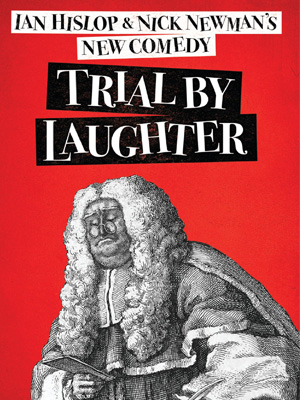 Following critical acclaim for The Wipers Times, Ian Hislop and Nick Newman have once again taken inspiration from real life events for their new play Trial by Laughter.

William Hone, the forgotten hero of free speech, was a bookseller, publisher and satirist. In 1817, he stood trial for ‘impious blasphemy and seditious libel’. The only crime he had committed was to be funny. Worse than that he was funny by parodying religious texts. And worst of all, he was funny about the despotic government and the libidinous monarchy. 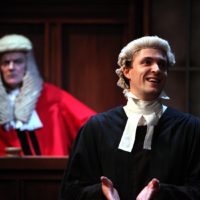 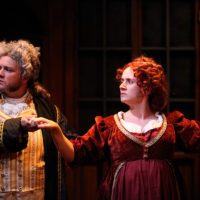 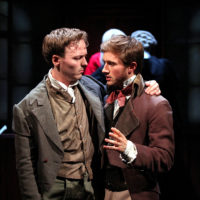 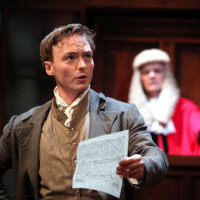 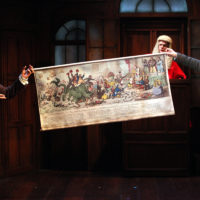 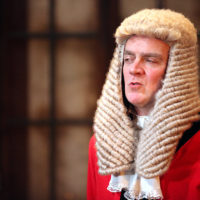 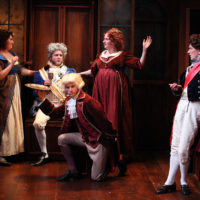 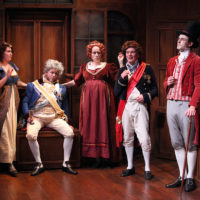 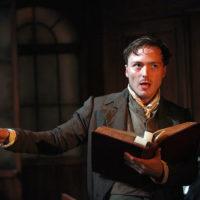 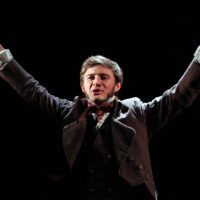 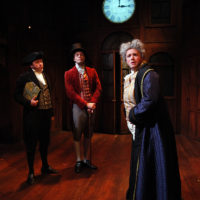 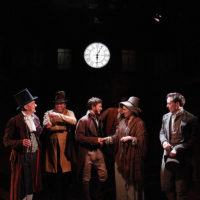 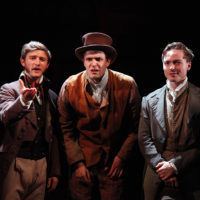 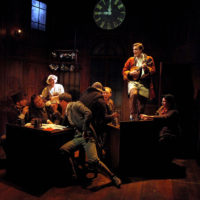 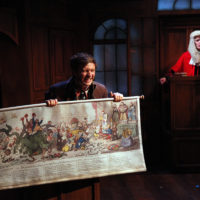 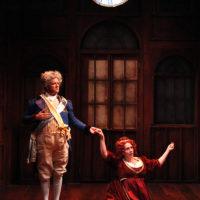 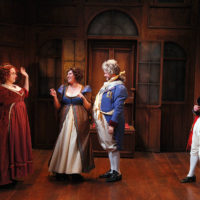 Reviews of Trial By Laughter

'Tribute to a remarkable figure’

‘A celebration of dissent’

A clever, witty and intelligent play - just what you would expect from Ian Hislop and Nick Newman. And Ian Hislop himself was at the theatre on Saturday afternoon - what an honour for Ipswich and the New Wolsey!