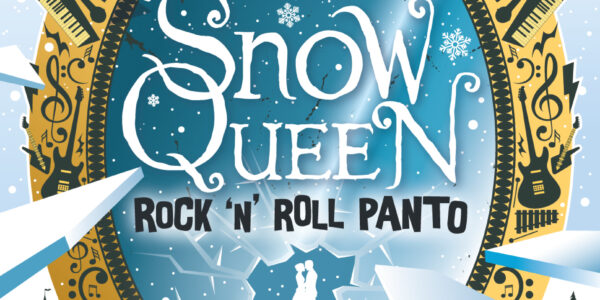 We’re thrilled to announce that this year we will indeed have a panto – The Snow Queen! What better way to lift all our spirits than the return, the redesign, the reimagining of the New Wolsey’s Rock ‘n’ Roll panto! It’ll be a little different to usual, mixing together live action, live music, pre-recorded film, […]

The new site of our Creative Communities department is now open! A beautiful and striking space, golden-roofed ‘NW2’ will house the New Wolsey Theatre’s youth and participation activities 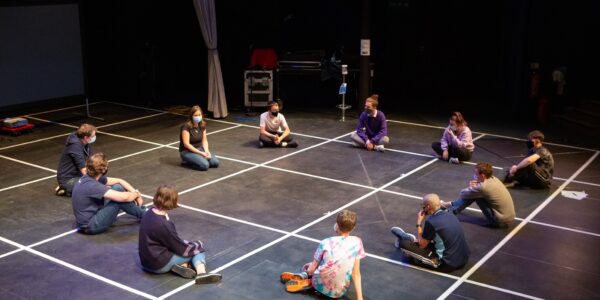 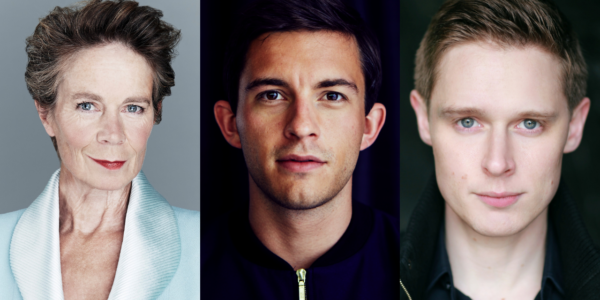 More stars added to the cast of ‘What a Carve Up!’

The New Wolsey Theatre, the Barn Theatre, Cirencester, and the Lawrence Batley Theatre, Huddersfield, have announced today the remaining members of the cast for their co-production What a Carve Up! Casting announced today includes Jonathan Bailey as Henry Winshaw, Samuel Barnett as Michael Owen, Robert Bathurst as Thomas Winshaw, Celia Imrie as Joan Simpson and […]

Earlier this year the government promised £1,57billion in a ‘Culture Recovery Fund,’ aiming to support arts and culture venues through the pandemic 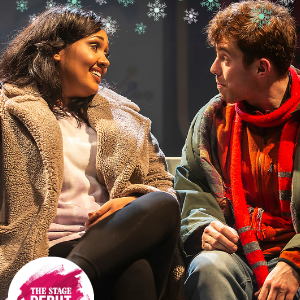 Jim Barne and Kit Buchan, writers of the 2019 musical The Season, which was co-produced by the New Wolsey Theatre and the Royal & Derngate Theatre in Northampton last year, have won the award of Best Composer or Lyricist at The Stage Debut Awards 2020 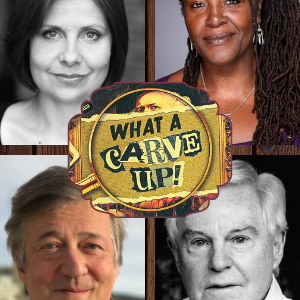 The New Wolsey is delighted to reveal casting news from its digital co-production of What A Carve Up! The theatre has teamed up with The Barn and Lawrence Batley Theatres to bring a new adaptation of Jonathan Coe’s acclaimed novel to a virtual ‘stage’ 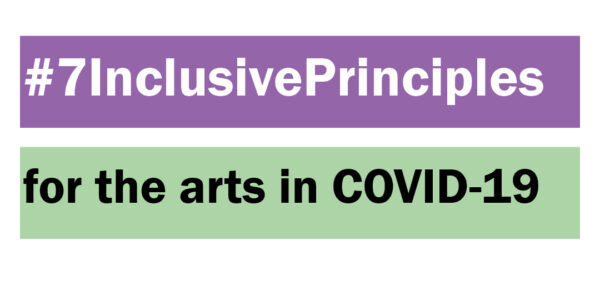 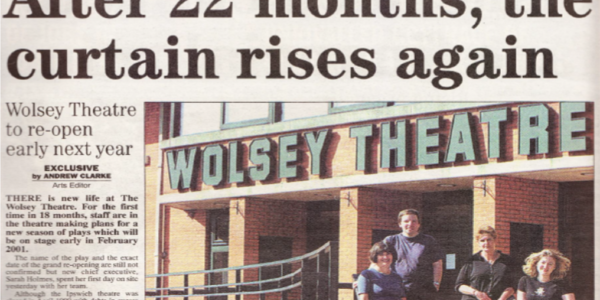 ‘The curtain rises again’: 20 years ago at the New Wolsey

Have you known the New Wolsey Theatre since the beginning? Do you remember the iconic lime-green seats? Are you looking forward to our 20th birthday on 1st February 2021, the anniversary of our first performance? We’re delighted to have stumbled across an old newspaper article from the East Anglian Daily Times, dated twenty years ago […] 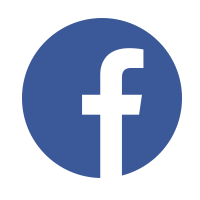 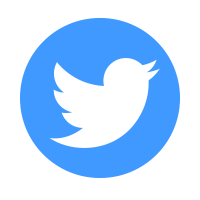 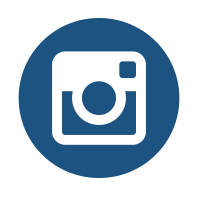 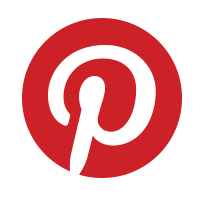 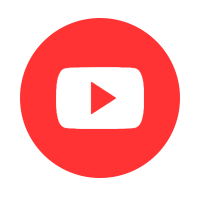