We can’t wait to welcome you back to the New Wolsey Theatre! 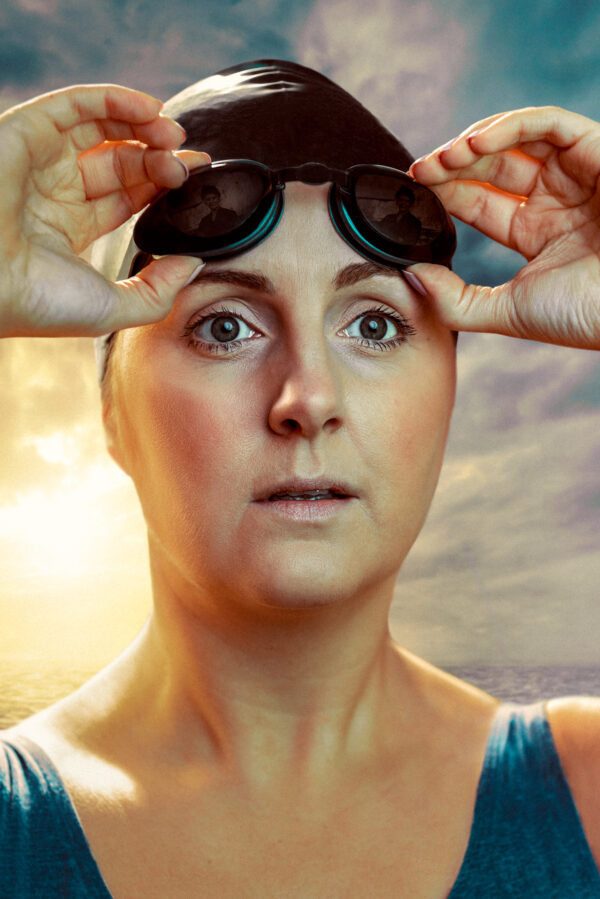 When the Long Trick’s Over

The hardest open-water swim in the world.

Find out more about
'When the Long Trick's Over'

Our Spring Season for 2022 is packed full of fantastic shows with something for everyone – music, drama, family shows, comedy and more. You can browse the full season now from the button below.

We’re currently recruiting for a variety of exciting jobs across the whole team, including two placements under the Kickstart Scheme.

There could be a job for you! 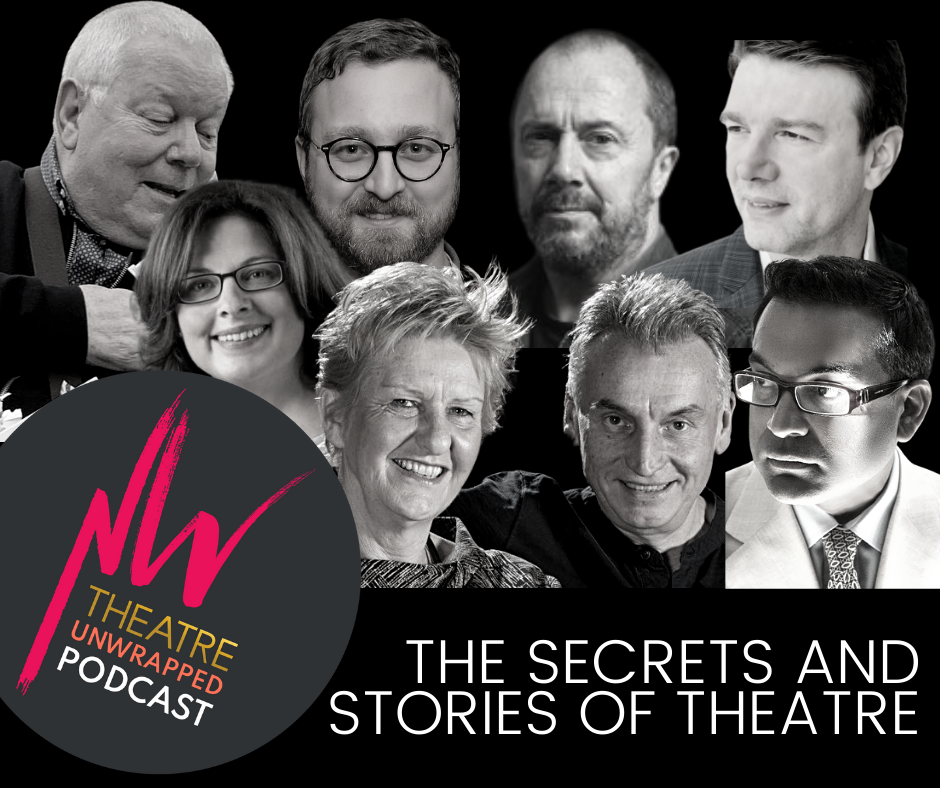 Listen to our new podcast series that explores the secrets and stories of theatre.

Join host us and our special guests in Dressing Room 3 of the New Wolsey Theatre as we unwrap some incredible stories and mysteries together.

Find out more and listen here

Welcome to ‘NW2’ – the new building in front of the New Wolsey Theatre.

It forms part of the emerging ‘Theatre Square’ development – a regeneration project to breathe new life into a formerly neglected part of Ipswich town centre. NW2 is a gift made to the New Wolsey Theatre from the developers that own the car parks on the site, including the landmark underground ‘Spiral’ car park. The building has been designed by Phil Waind of WGP architects and has a distinctive gold-coloured roof. Architecturally the building pushes the boundaries of standard design for community facilities.

NW2 will be the new home for the New Wolsey theatre’s learning and participation work. Working under the banner of a new ‘Creative Communities’ programme, the team responsible will have office and meeting space in NW2, as well as a large open space for participation work. This work includes curriculum-linked workshops in schools, as well as on-site opportunities for young people to learn a range of technical skills such as lighting, sound, design, theatrical make-up and more.