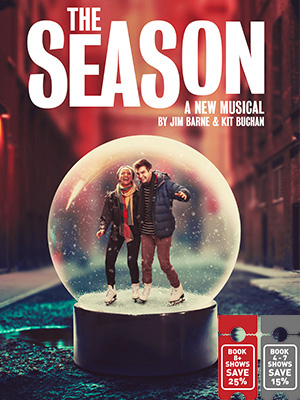 It’s Christmas Eve and Dougal has travelled from Ipswich to New York for his father’s wedding. At JFK Airport he’s greeted by Robyn. Tomorrow her sister becomes his stepmother and Robyn’s dreading it. Dougal can’t wait. But then Dougal loves Christmas and Robyn’s the original Grinch

Thrown together for a wild weekend in the city that never sleeps, their adventure becomes a musical whirlwind of confession, frustration and maxing-out credit cards in Macy’s. Will these two endearing misfits provide the ultimate test for the theory that opposites always attract?

This brand new romantic comedy is filled with heart-warming and hilarious songs, from writers Jim Barne and Kit Buchan, winners of the 2018 Stiles and Drewe Mentorship Award, celebrating the very best of emerging British song-writing talent.

Find out more about The Season here https://www.theseasonmusical.com/

Tori was selected as one of the BBC’s New Talent Hotlist of 2017. Her theatre writing credits include: The Hardest One (The Other Palace); Streets (The Cockpit, Hackney Empire & The Vaults); and Another Way (The Cockpit).

Alex trained at ArtsEd in London and graduated in 2018, gaining the Rising Star Award.

Alex won The Stephen Sondheim Society Student Performer of the Year Award 2018, along with The Mercury Musicals Prize for ‘Best New Song’. 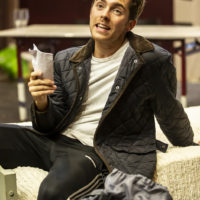 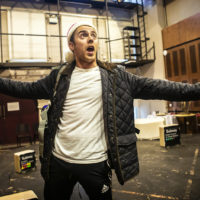 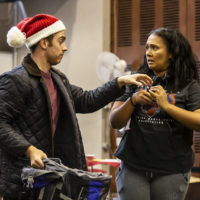 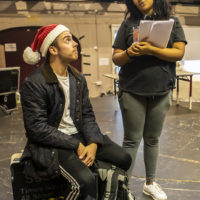 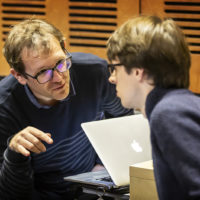 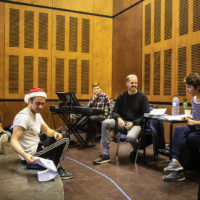 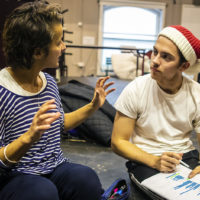 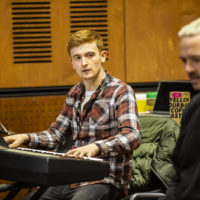 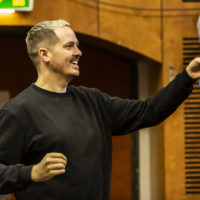 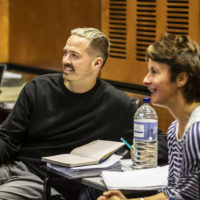 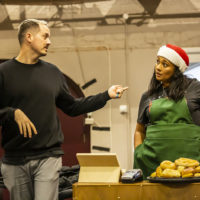 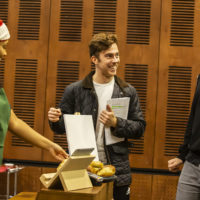 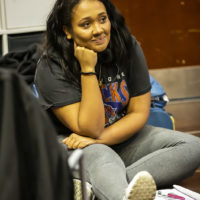 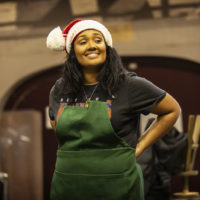 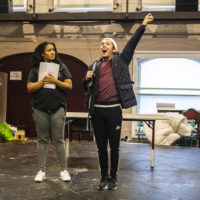 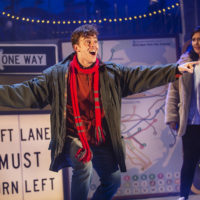 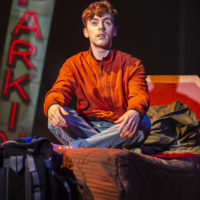 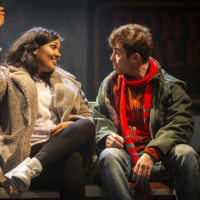 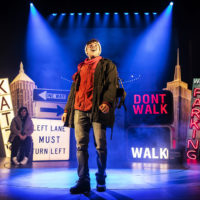 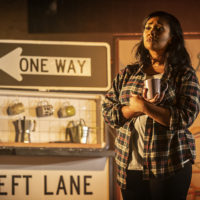 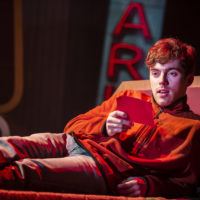 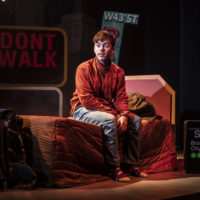 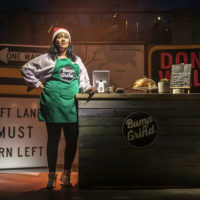 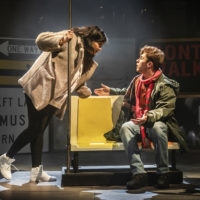 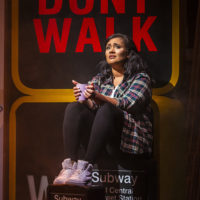 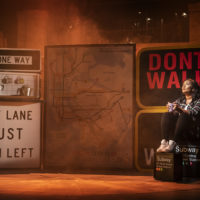 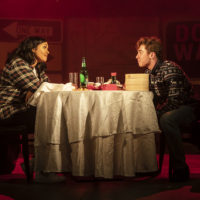 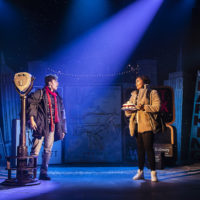 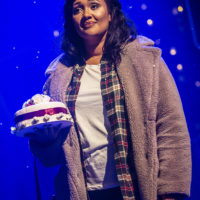 Reviews of The Season

'Tim Jackson’s direction is sure-footed and, in Allen-Martin and Cardall, he has young performers who are surely stars in the making.'

'The next time you will see The Season, it will undoubtedly be in the West End, it's really that good.'

Saw the matinee today...... absolutely fantastic.... superb acting and singing and I felt very emotional!! Congratulations to everyone xx

We saw the performance today. Sheer delight. Brilliant staging, cast of two superb performers, unusual for musical theatre yet worked very well. Charming storyline and very seasonal. The best performances we have seen this season at The New Wolsey. Thank you.

Amazing show. Full of laughs. Would love to see it again. If there are any tickets left grab one quick

very entertaining few hours, the actors were both amazing and did a sterling job. Well worth seeing, one of the best productions Ive seen at Wolsey this year. Well done.

Wow! You packed in the whole gauntlet of emotions of these 2 characters without missing a beat. Top class singing + believable performance. I think ‘Christmas 24’ should make it into a film.

One of the best new musicals I have ever seen at the New Wolsey Theatre - a must see show for everyone to enjoy. Something for everyone from start to finish. Very well written words and music combine with two outstanding performances on stage to give the audience a true white Christmas ending.