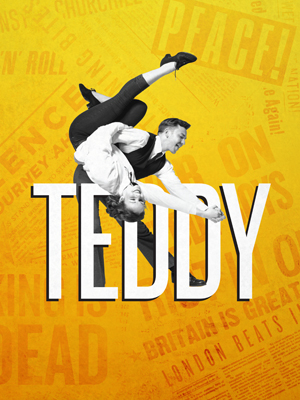 Teddy and Josie are about to hit the streets of London for a good time. Hair quiffed. Red lipstick. Dressed toe to head in the latest threads. So what if it’s pouring down, they’re totally skint, and someone wants them dead? A little trouble never stopped a Ted from having a good time. Desperate times call for rock ‘n’ roll.

From the writer-director team behind Boudica at the Globe and Frankenstein at The Watermill Theatre and Wilton’s Music Hall in London comes Teddy, an award-winning, punchy new musical that races through the dark and damaged world of post-war London: a brand new Britain bombed to bits by the Blitz, belts tight with austerity, but ripe and ready for revolution.

With electrifying original songs influenced by hits from the 1950s performed by the on-stage live band Johnny Valentine and the Broken Hearts, Teddy is the ultimate story of rebellious youth and the birth of a new musical era. Bursting with the energy of a live gig, this is theatre that leaves you on a high and jiving all the way home. 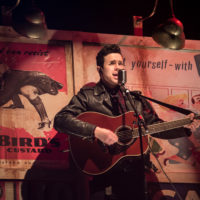 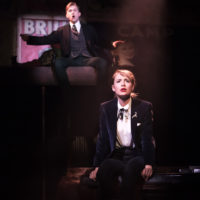 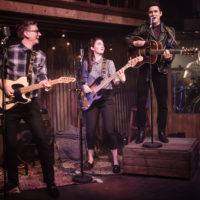 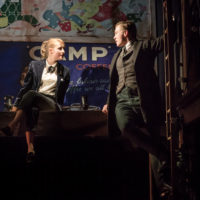 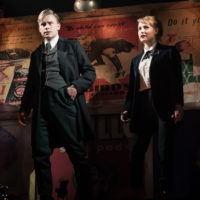 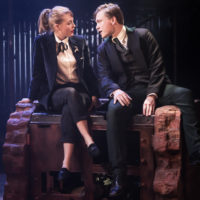 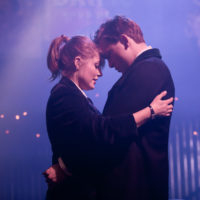 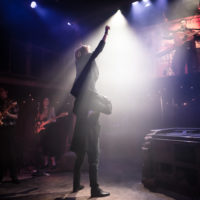 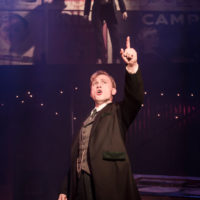 "An absolute blast of a night, a fun, punchy, poignant homage to London's past and an evening that will have you jiving on your way out."