#PULSE17 – Tell Me Anything 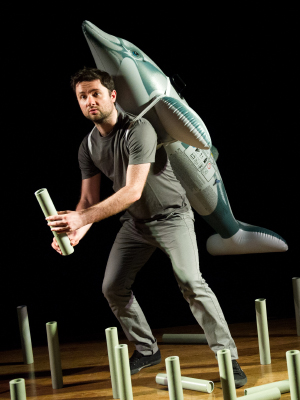 Presented by On The Run

Combining rich storytelling with physical theatre, Tell Me Anything is tender, raw, brutally honest boy-meets-girl story – about a boy who’s trying to be a man and a girl who doesn’t want to be rescued.

On The Run have performed across the UK and internationally, from Shanghai Contemporary Theatre Festival to London’s Southbank Centre. They return to New Wolsey following their smash hit So It Goes. 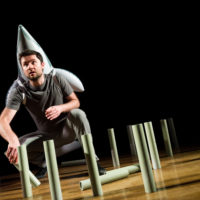 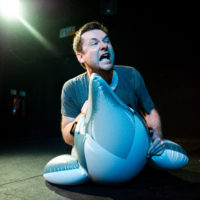 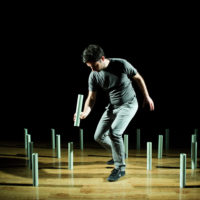 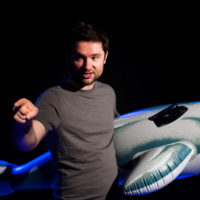 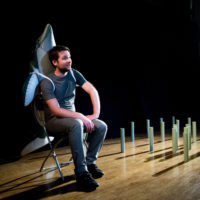 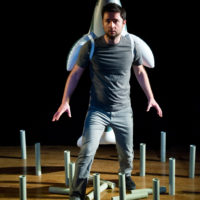 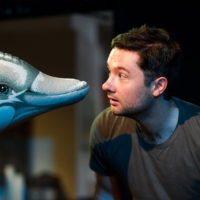 Reviews of #PULSE17 – Tell Me Anything

“Successfully, even rivetingly, come to grips with the toll taken on a care-giver determined to save someone."

“Knotty, unsettling storytelling theatre that picks at male behaviour and the performance of masculinity”

“Teenage bubbly optimism and dark, hard flashes of anger… This is candid work, showing scars in order to elicit emotion.”

“A chronicle of utter devotion and aching sadness.”

“Points about teen psychology and our body-obsessed media are powerfully made, and the fact this is told from a male perspective matters.”