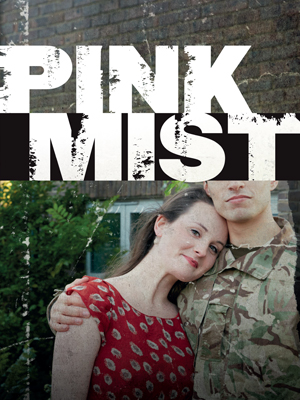 Directed by John Retallack and George Mann
Three young Bristol lads enlist in the army, in search of a life away from their homes and dead-end jobs. Deployed to Afghanistan, what they find is a world away from what they imagined. And as they return home to their mothers, wives and girlfriends, Pink Mist portrays the harsh reality of war and its aftermath.

Initially written for BBC Radio 4, Pink Mist is adapted from Welsh novelist and poet Owen Sheers’ award-winning verse drama into a powerful contemporary production, with strong elements of movement and physical theatre. Pink Mist thrilled critics in Bristol and London in 2015 and was nominated in the Outstanding Achievement in an Affiliated Theatre category at the 2016 Olivier Awards. Nick Williams presents a Bristol Old Vic production, on tour in the UK for the first time. 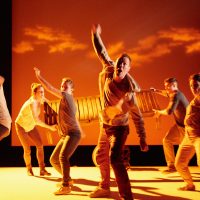 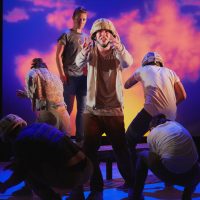 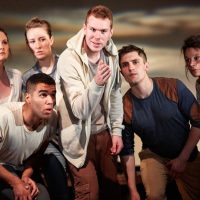 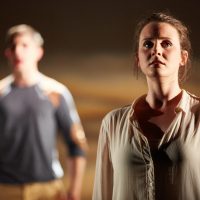 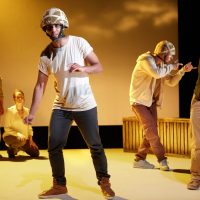 "Owen (Wilfred) became the voice of the First World War front, Pink Mist deserves to be held in the same esteem when chronicling contemporary conflict."

‘A poignant, timely reminder of the fragility – and futility – of human life in conflict’ * * * *