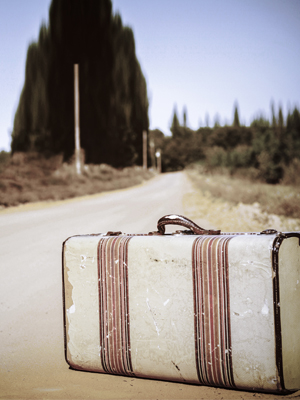 INK on the Road: The Best of the 2018 INK New Short Play Festival

A surprise package of the four best plays and performances from the INK Festival of new short plays at The Cut in Halesworth.

Now in its fourth year the 2018 line-up includes the world premiere of ‘The Famous 5’, a unique collaboration by a stellar cast of East Anglia’s most prolific writers, Richard Curtis, Esther Freud, Blake Morrison, Libby Purves and Steve Waters. These celebrity fans and friends of INK weave five magical tales from the same mysterious suitcase. This unusual piece is directed by a young East Anglian director Huw Brentnall, who makes his INK directorial debut under the watchful eye of INK’s artistic director, Julia Sowerbutts. Three other pieces of theatre, chosen for their originality will complete this entertaining showcase of talent from the East of England.

The Venue has changed for this event, it is now at the New Wolsey Studio on St Georges Street. 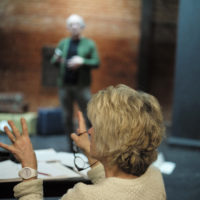 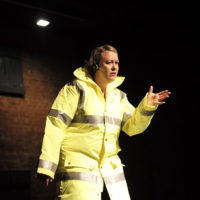 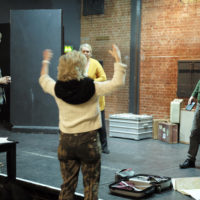 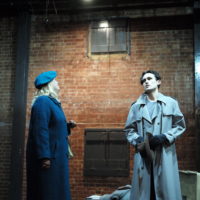 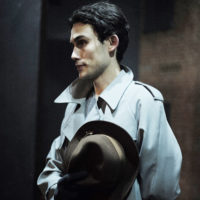 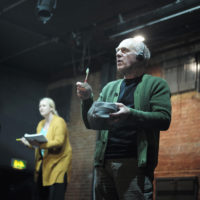