Bring On The Bollywood

Bring on the Bollywood Trailer

Bring on the Bollywood Subtitled Trailer 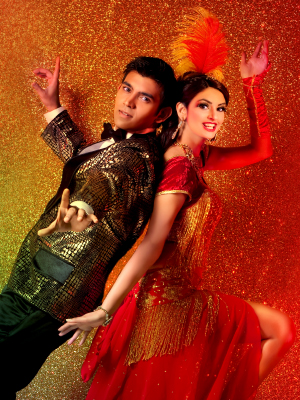 The masters of Bollywood experiences, Phizzical debut in Ipswich with Bring on the Bollywood - a romantic comedy that features a fantastic soundtrack interwoven with wit, wild parties and some wicked dances.

Dr Katrina Pawar is compelled to return to her dysfunctional ancestral home at the foothills of the Himalayas for her younger brother Lucky’s wedding. She is blissfully unaware of the mischief and mayhem that awaits her as her estranged mother lines up eligible suitors in this heart-warming romantic musical comedy.

Festooned in a kaleidoscope of colourful costumes and melodious music, Bring on the Bollywood fizzes and whizzes with high energy dance, sizzles and bristles and teases with comedy, makes you want to laugh and sing, and tickles you with a colourful story that could be a cousin of The Comedy of Errors or Twelfth Night 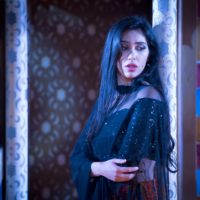 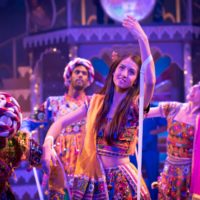 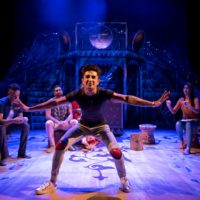 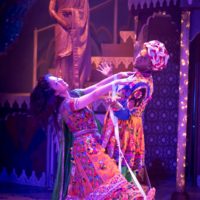 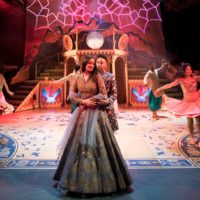 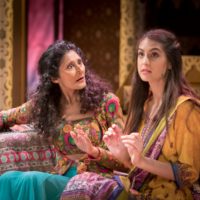 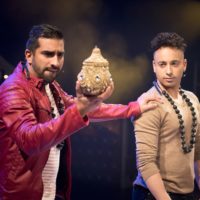 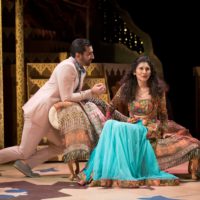 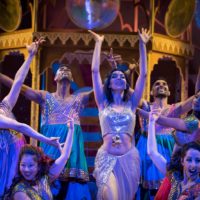 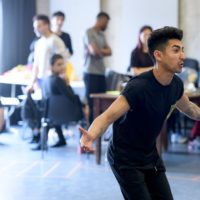 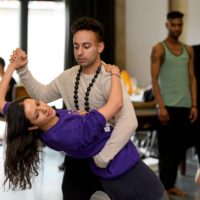 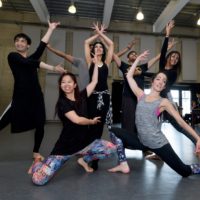 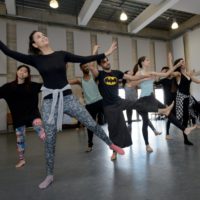 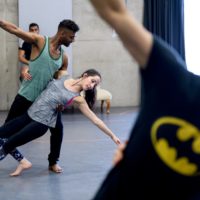 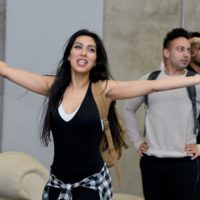 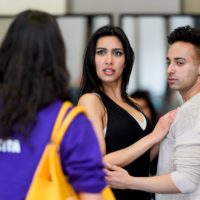 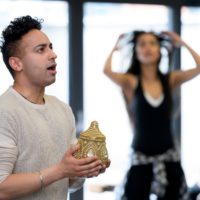 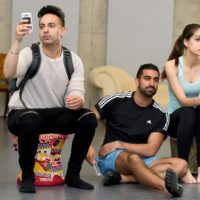 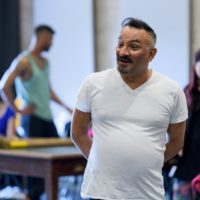 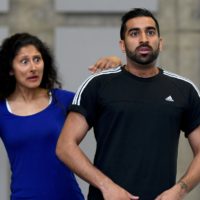 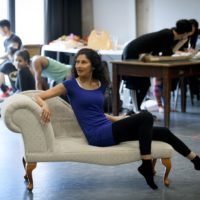 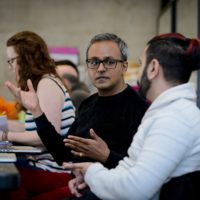 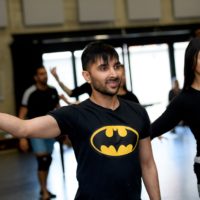 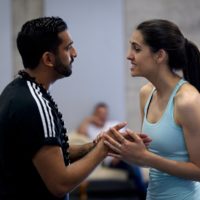 Reviews of Bring On The Bollywood

'Phizzical easily justifies its name: it fizzes and whizzes, sizzles and bristles and teases with comedy, makes you want to laugh and sing, and tickles you with a storyline that could be a cousin of The Comedy of Errors or Twelfth Night.'

'It’s outrageously over-the-top, and it knows it, managing to be both a send-up of Bollywood excess and a celebration of the musical phenomenon.'

'A colourful production with much energy and humour'