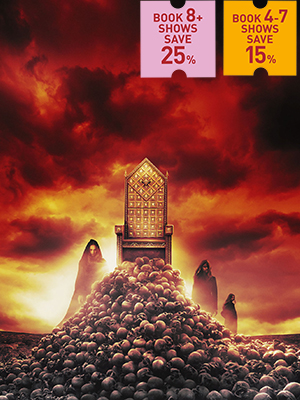 Three witches on a heath have a disturbing prophecy for a victorious warrior. Macbeth will be king of Scotland. As this wicked seed is planted, daring Macbeth and his determined wife Lady Macbeth draw bloody draggers and set out on a fateful path.
But seizing the crown comes at a terrible price, as guilt grows, enemies draw close and the fight for survival hurtles towards a tragic conclusion…

This epic and intensely terrifying period version of Shakespeare’s most regal and timeless classic warns of the effects of political ambition on those who seek power for its own sake.

Directed by Douglas Rintoul, following his acclaimed productions of ‘Much Ado About Nothing’ and UK tour of ‘The Crucible’ – “serious theatre, seriously done” (The Stage) – and after this Summer’s highlight adaptation of ‘As You Like It’: a Queen’s Theatre Hornchurch partnership with the National Theatre. 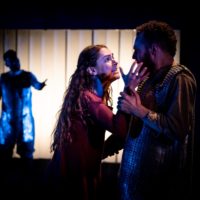 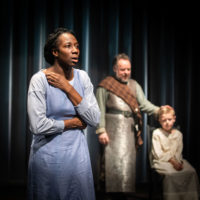 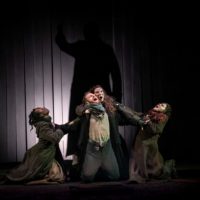 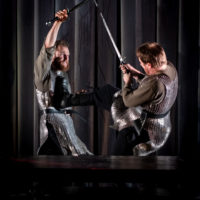 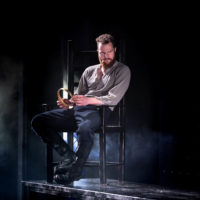 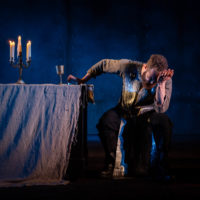 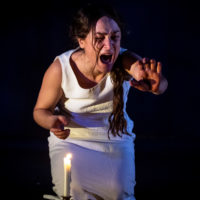 Buy Tickets
Be quick!
We only have 34 tickets left for this performance.