A Bit Of Background

The New Wolsey Theatre is a registered charity.

This means we rely on a variety of incomes streams to continue our work such as part funding from the Arts Council, Suffolk County Council and Ipswich Borough Council as well as donations, individual giving and corporate support; all of which are invaluable.

We constantly strive to keep developing our theatre; by increasing our youth and community work, creating more accessible performances, nurturing new and emerging talent and creating an eclectic programme of productions year after year – but to do this we need your help. 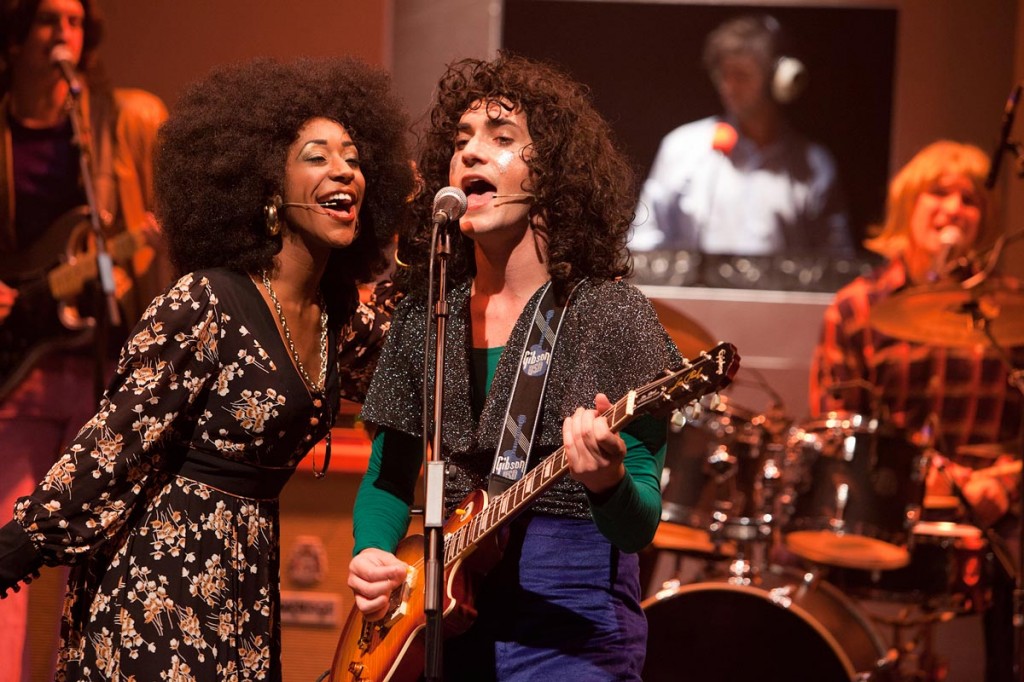 Did you know the New Wolsey Theatre … 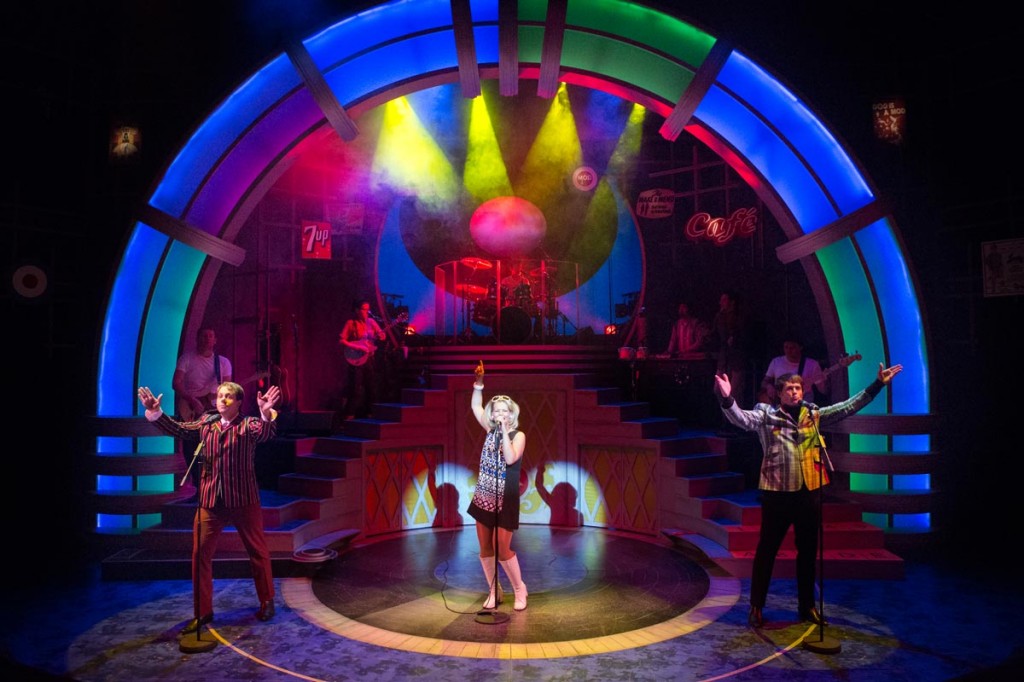 The best way that you can support us is to buy tickets!

Come and see the work that we do and encourage the people you know to come along too, with such a variety of shows from musicals, drama and comedy there is always something for everyone.

There are also a variety of opportunities to show additional support and become more involved with the theatre, from joining our newly launched Friends Schemes and Individual Giving initiatives to our bespoke Business Services packages and in return we offer a variety of thank yous and benefits.

It is you who will make the difference and it will be your support that allows the theatre to be all it can possibly be!

Here is a taster of how your money through all of these schemes could help: 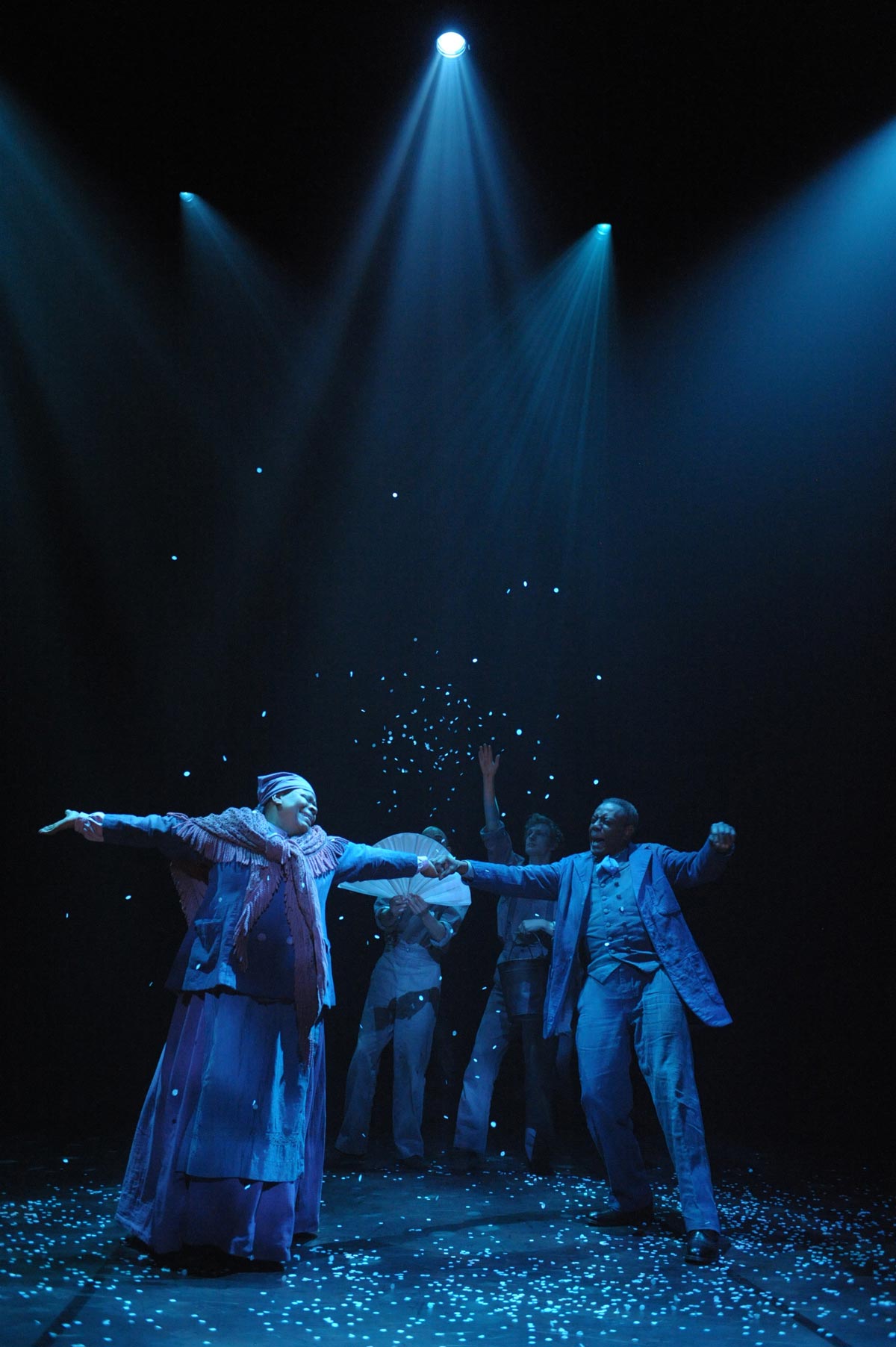 Show your love for the theatre by joining one of our fabulous friend schemes from as little as £25 per year. We offer opportunities to meet the casts of our in house productions, access dress rehearsals, attend our press night events and much more. While you’re having all that fun you can rest in the knowledge that you are supporting your local theatre, enabling us to grow and continue our extensive community programme.

Do you or a loved one cherish the theatre and want to be a part of the heart of it? Or are you a company that wants to show support for your local theatre?

So far dozens of people have named a seat in our auditorium, either for themselves or as a special gift for an important person in their life- with inscriptions ranging from anonymous messages of support to ‘in memoriam’ messages for their loved ones.

As a not for profit charity all money raised from the campaign will be put back into the theatre to keep it moving forward: to keep it developing and being able to create an eclectic programme of innovative and exciting work. It will also support our Access performances for our disabled customers as well as our community and youth work within the local and surrounding area to keep the theatre accessible to as many people as possible!

For a minimum donation of £250 with various payment options the lasting memory of a loved one can remain a part of the theatre forever.

Download this Name a Seat form to get started.

The New Wolsey Theatre  would like to thank our core funders for their on-going investment and support in enabling the New Wolsey Theatre’s continued economic, cultural and communal contribution to the region: Arts Council England, Suffolk County Council and Ipswich Borough Council.

We would like to thank our current sponsors who all support us on a number of different levels across the wide range of work we undertake. Our sponsorships are tailored to meet your business needs but with a focus on supporting new theatre, nurturing new talent and allowing us to remain one of the most accessible theatre in the country.

To learn more about our sponsorship opportunities please call 01473 295902 or development@wolseytheatre.co.uk for further information.

The New Wolsey Theatre strives to be at the heart of the local community and a Corporate Partnership provides an exciting way for businesses to highlight their recognition of the New Wolsey Theatre’s community work. Through a variety of innovative brand enhancement opportunities, your business can work in partnership with us to help raise your profile whilst reaffirming your dedication to supporting our region.

The New Wolsey Theatre would like to thank those who have contributed funding towards particular projects and initiatives, as follows:

A platform especially designed for us to add more wheelchair accessible spaces in the first two rows of the main auditorium, creating more access to the theatre for everyone and ticket subsidy to support new audiences to use this facility

A Youth theatre group for young people with additional needs.