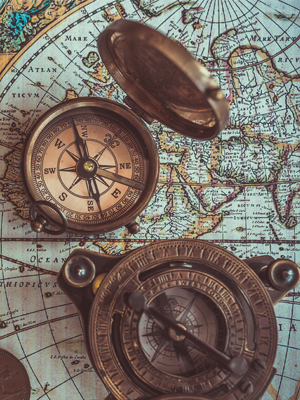 "Fifteen men on the dead man's chest - Yo-ho-ho, and a bottle of rum!"

Jim Hawkins is whisked away from an ordinary life into the greatest adventure story ever told!

With Billy Bones’ map in hand Jim sets sail with the motley crew of the Hispaniola in search of buried treasure. Jim soon discovers that the ship’s crew aren’t all they seem to be, and that Long John Silver is much more that a ship’s cook. 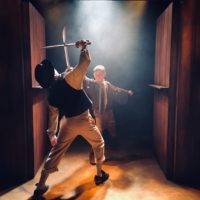 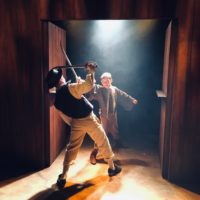 Thoroughly enjoyed the performance. The whole cast swept us along with their infectious enthusiasm. They all played their parts with great conviction. Loved it. Thank you.