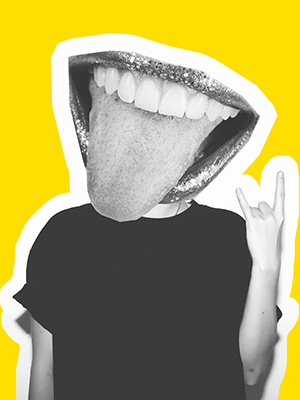 Teenagers were invented in the 1950s when a man called Elvis Presley slipped getting out of the shower and discovered a new dance sensation.

Since then much of the world has found young people infuriating, hanging around at bus stops, making noise wherever they go, and worst of all having opinions about things they don’t know anything about… but as our political betters increasingly prove themselves to be anything but, we’re turning to young people for inspiration, and most of all hope.

Join our acclaimed company of dynamic young theatre makers as they turn their hand to stand-up comedy in a night dedicated to setting the record straight and changing the world for the better.
Expect strong content, big ideas, and one or two impressions of
Donald Trump/Boris Johnson.