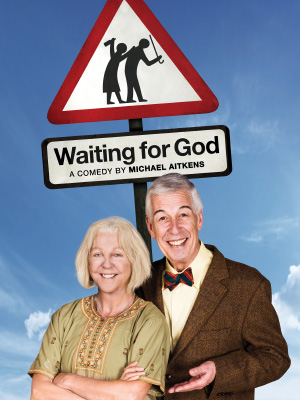 All the favourite characters from the original series are reimagined for 2017, facing the challenges that come with growing old disgracefully in the era of the silver surfer. At Bayview Retirement Village, battle-axe extraordinaire Diana Trent conspires with new resident Tom Ballard to give the conniving manager his comeuppance through a hilarious conspiracy with unexpectedly heart-warming results.

"Waiting for God proved less a bittersweet elegy of old age decline than an affirmation of the adage that while there's life, there's hope." BFI

“Holland is spellbinding and magically, timelessly funny." The Stage

"Nichola McAuliffe's timing and delivery are impeccable." The Guardian 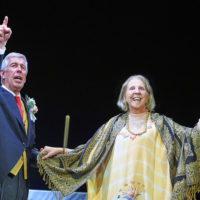 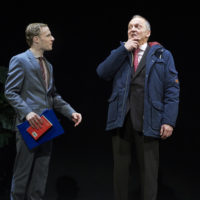 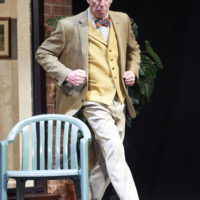 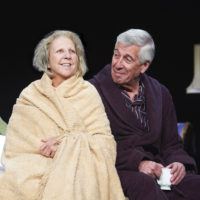 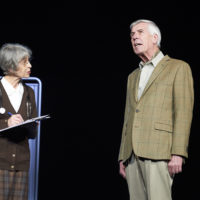 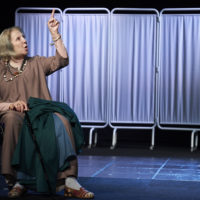 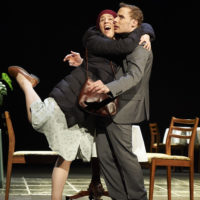 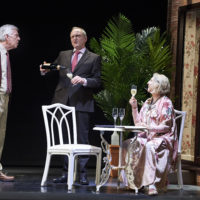 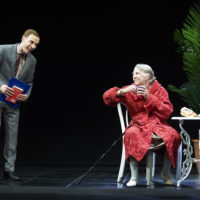 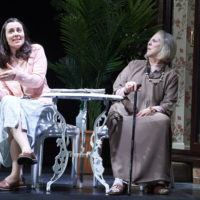 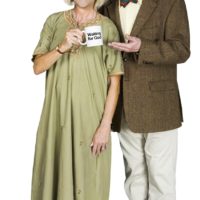 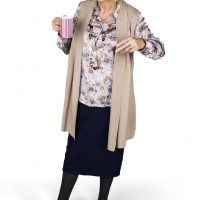 Reviews of Waiting For God

"Waiting for God proved less a bittersweet elegy of old age decline than an affirmation of the adage that while there’s life, there’s hope"

“The Laughter comes thick and fast.”

All the cast were brilliant but outstanding was the young lady who played Jane, a remarkable performance, can't even find her name. Well done "Jane"