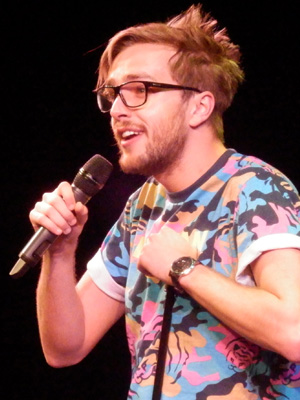 If you're over 16 check out our main stand up comedy night on 3rd October.

IAIN STIRLING
Runner-up in the 2009 Chortle Student Comedy Award and finalist in Scottish Comedian Of The Year 2008, Iain Stirling is also a presenter on CBBC with his puppet sidekick Hacker T. Dog.

THREE HALF PINTS
Manic, gag-heavy slapstick is the perfect antidote to run-of-the-mill stand up. Energetic and silly but, most of all, hilariously funny. 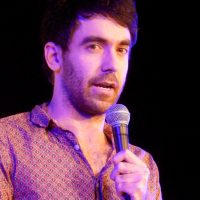 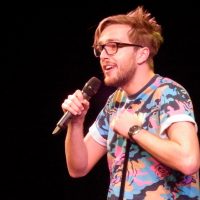 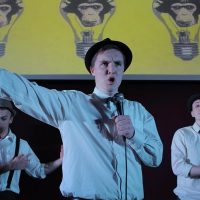