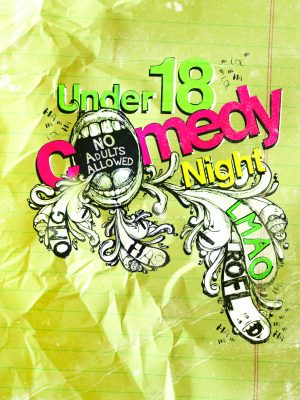 A Perrier Award nominee and writer for Live at The Apollo and Mock The Week, Luke is one of the best kids comedians around.

“Toulson is clearly a gifted comic” - The Sunday Times

Susan Harrison is a series regular on DNN (CBBC) and performs with Showstopper The Improvised Musical. Andrew Gentilli performs with numerous fast & fun improvisation groups including The Inflatables, Storybag and Music Box.

Hugely popular as a stand up, Sy also burst into the world of presenting at kids TV channel Nickelodeon, and went on to write and present two series of CITV’s much loved gadgets and games show ‘The Cool Stuff Collective’.

Gifted stand-up and writer, Phil Kay has starred in QI and Russell Howard's Good News and is guaranteed to be a sure-fire hit with those young 'uns!

'The real deal… willing to treat every gig like a one-off event' - The Guardian.

'One of the greatest comedic odysseys ever witnessed' - Time Out.

All ticket holders must be under 18. 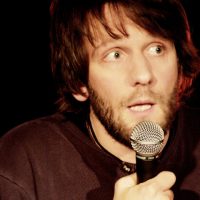 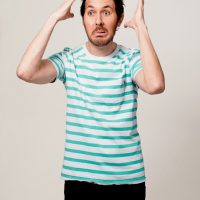 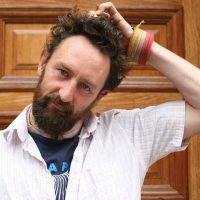 Really good had loads of laughs, over all an enjoyable evening full of fun.