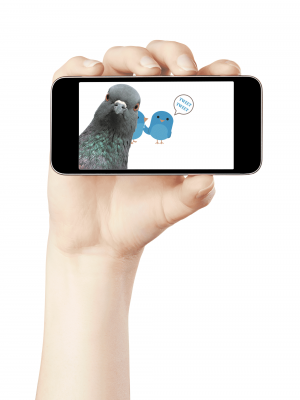 "No one knows why that fat bird in year 8 killed herself, but she got everyone a day off school! So they're having a party for her? - it's gonna be epic!"

For best friends Jade and Paris, the lead up to the big night where everyone is logging in, updating and messaging, brings discoveries that casual viral actions have serious real-life consequences.

The New Wolsey Theatre, Birmingham Repertory Theatre and Liverpool Everyman and Playhouse are in partnership to create new productions using young theatre makers. They will become the writers, devisors, actors and producers of theatre for young people by young people. Follow their journey at facebook.com/youthemakers and twitter @YouTheMakers

Great performances by a strong cast. The 'perils' of 'Social Media' and how it impacts on those around. The objective of the play came across strongly, both verbally and physically. All credit to the actors and writers. These are people to watch out for.