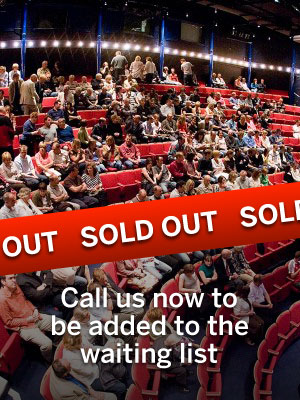 The Wounding of Private Charles Ingleton.

Private Charles Ingleton was an Australian infantryman wounded on the Western Front in 1916. His evacuation took him from a trench in French Flanders to a bed in the East Suffolk and Ipswich Hospital. John Greenacre examines the treatment of Charles Ingleton and the effectiveness of British Army medical services during the First World War.

This season, the New Wolsey Theatre will be taking part in a global commemoration to remember the lives of those who lived, fought and died in the First World War.

IWM (Imperial War Museums) are leading the First World War Centenary Partnership, a network of cultural and educational organisations, and these events will be listed along with many others across the country.