The Worst Of Scottee 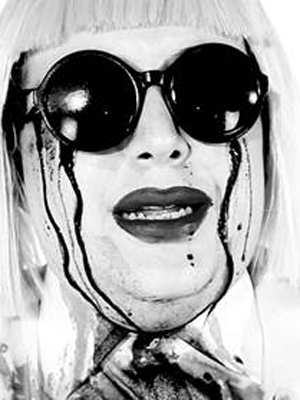 Everyone has done stuff they regret, most of us bury it, but six months ago Scottee (BBC Loose Ends; Radio 1’s Fun and Filth Cabaret) hired a psychotherapist and a filmmaker to dig up his past.

The Worst of Scottee sees Time Out Performer of The Year encounter past flames, ex-friends and people who no longer like him in an attempt to find out where he went wrong.

Performed in a photo booth you are exposed to four snap shots of his troublesome teens. This show will give you reasons not to like him - it is Scottee at his very worst.