The Way Back To Humanity Talk 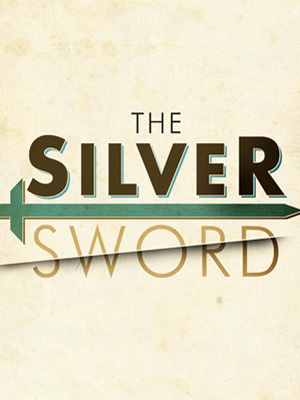 Across Europe thousands of children were displaced by war in the 1930s and 1940s. Many of them were forced to travel without their parents to distant places of safety where they were confronted by unfamiliar cultures and languages. One group of German, Austrian and Silesian Jewish boys found temporary refuge in a school in Suffolk over the Christmas of 1938. Dr John Greenacre examines the background to the boys' evacuation and their experiences as refugees.

Reviews of The Way Back To Humanity Talk

Very interesting, informative talk revealing fascinating facts about the group of young refugees and their experiences on their journey to find safety in new homes in England. The letters from the boys were both funny and sad and reminded one of the problems faced by refugees across Europe at the present time. Superb.