A musical adaptation by Susie McKenna and Steven Edis, from the novel by Ian Serraillier.

Join Ruth, Edek and Bronia in this gripping tale of hope against all the odds - as they meet 14 year old Jan – who, years before, had been given the family’s precious Silver Sword by their father as proof he is alive. This is when the true adventure begins, crossing the paths of people from every nation and animals such as Jimpy the cockerel, Bistro the chimpanzee and Ludwig the dog.

Explore the way in which the Balicki family is torn apart by the Germans from their home in Warsaw, Poland, in 1940, and how they succeed in reuniting themselves in Switzerland at the end of the war.

Will they reach Switzerland? Well they have the Silver Sword and that’s all the faith they need.

The Silver Sword was named as one of the top 50 children’s books of all time in The Times.

Amongst the cast, we are delighted to see Julian Harries back on our stage, taking the role as Joseph in this production. Previous performances on the New Wolsey Theatre main stage have included Neville’s Island and the rock’n’roll pantomime. Along with Pat Whymark, he is best known for his work with Common Ground Theatre Company who have toured around the region with much loved titles including The Tinder Box, The Canterville Ghosts, and Dial M for Murgatroyd. 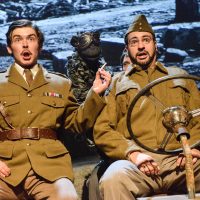 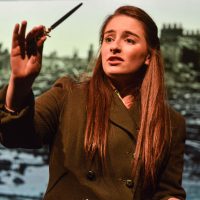 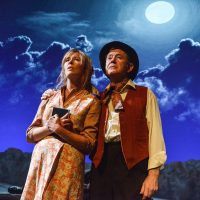 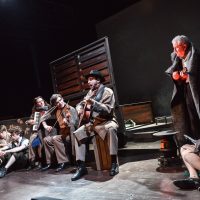 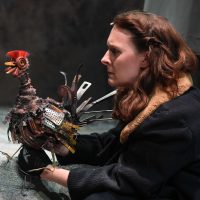 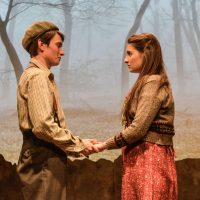 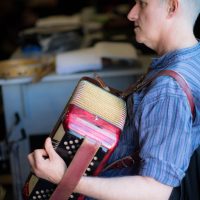 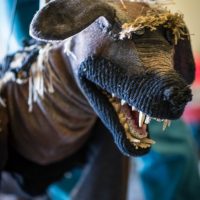 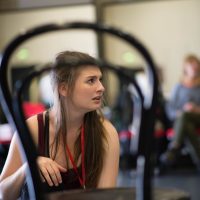 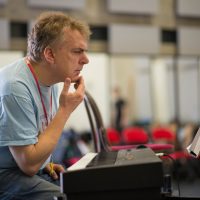 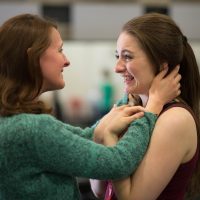 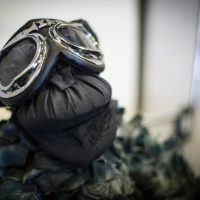 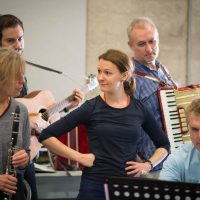 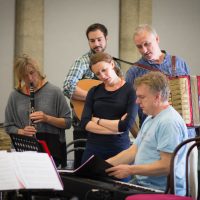 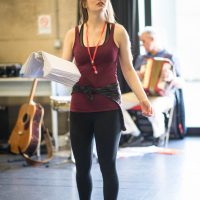 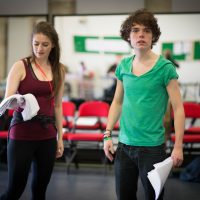