The Marriage Of Figaro 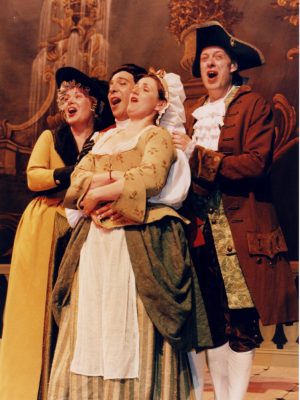 Figaro is a wonderful opera, Mozart's most famous, and the music is incredible! Swansea City Opera are known throughout the UK for their sparkling performances of comic opera and their Figaro will be no exception.

Beautifully staged in English with elegant 18th century costumes, and performed by some of the finest singers and orchestral players in the country, Figaro will give you an enchanting and hilarious evening’s entertainment - a feast for the eyes and ears.

Taking place after the events in The Barber of Seville, the opera recounts a single day in the palace of the Count Almaviva in Spain. The Count has designs on one of his maids, Susanna, who is going to be married to Figaro, the Count’s valet. Figaro, Susanna, and the Countess conspire to embarrass the Count and expose his infidelity. At night, all find themselves on the palace grounds, where a comic series of cases of mistaken identity results in ……well you must come and find out! 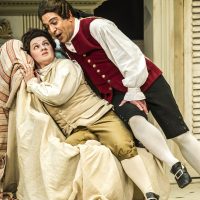 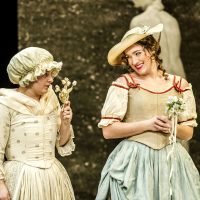 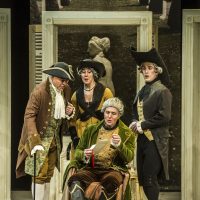 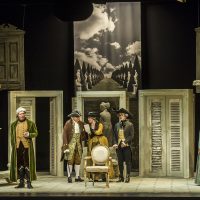 Reviews of The Marriage Of Figaro

Great voices, music, all round entertainment and totally understandable! Only seen a limited amount of opera previously, but performances like this will only encourage me to see more. Well done to all the Swansea City company and i hope we can welcome you back again very soon. Sorry I couldn't stay for post show talk, but the late finish made it difficult.