The Hound of the Baskervilles

The Hound of the Baskervilles - Audience Reactions

The Hound of Baskervilles - Tour Trailer 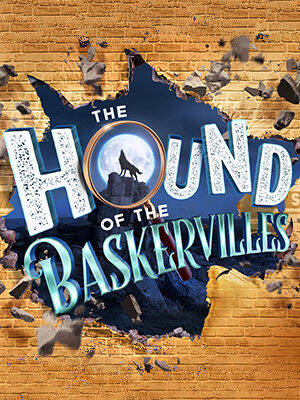 THE HOUND OF THE BASKERVILLES
by Arthur Conan Doyle
Adapted for the stage by Steven Canny and John Nicholson for Peepolykus
UK Tour Directed by Tim Jackson, Original Direction Lotte Wakeham
Produced by The Original Theatre Company & Octagon Theatre Bolton

Mr Holmes, they were the footprints of a gigantic hound…

World-renowned detective Sherlock Holmes and his colleague Dr Watson are asked to unravel the mystery surrounding the untimely death of Sir Charles Baskerville.

With rumours of a cursed giant hound loose on the moors, they must act fast in order to save the Baskerville family’s last remaining heir.

A hit in the West End, this ingenious adaptation combines an exhilarating collision of farce, theatrical invention and wonderfully comic performances to offer a brand-new twist on the greatest detective story of all time.

A whodunnit for all ages.

Starring Jake Ferretti (The Kitchen, The Curious Incident of the Dog in the Night Time, The Understudy) as Sherlock Holmes , Serena Manteghi (Welcome To Iran, To Build a Rocket, Mrs Wilson) as Sir Henry and Niall Ransome (Mischief Movie Night, The Comedy About A Bank Robbery, Fcuk'd) as Dr. Watson .

Original Direction is by Lotte Wakeham, Artistic Director of the Octagon Theatre Bolton who has directed sell-out productions in London, New York, and throughout the UK. The UK Tour is directed by Tim Jackson (The Season, Royal & Derngate, New Wolsey, Treasure Island, Bolton Octagon).

From the award-winning Original Theatre Company who brought you Alan Bennett’s The Habit of Art, the smash-hit comedy Invincible and the acclaimed Birdsong. 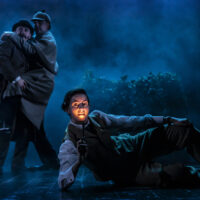 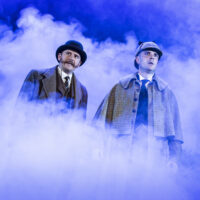 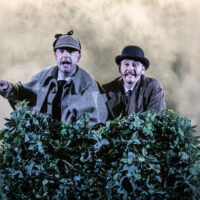 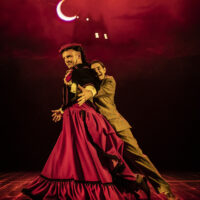 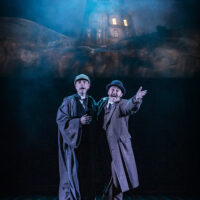 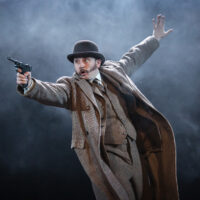 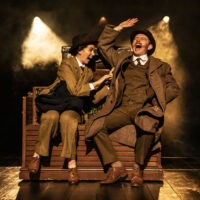 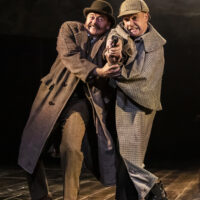 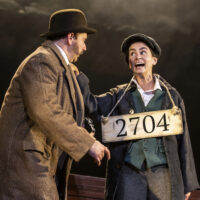 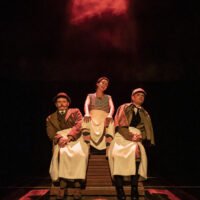 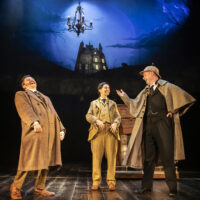 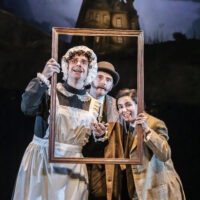 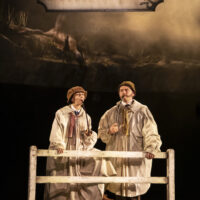 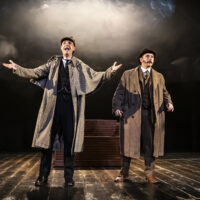 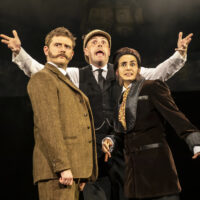 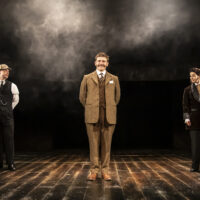 Reviews of The Hound of the Baskervilles

‘A masterpiece of transformations’

‘A fast, funny evening of entertainment by an incredibly talented cast’ ★★★★

Utterly brilliant! The cast are extremely talented. Lots of laughs for all ages.

Just watched a matinee performance of The Hound, courtesy of our son and daughter-in-law (present for our 49th. anniversary) and it was huge fun. Not sure what Arthur would have made of it but I like to think he would have laughed and applauded to the same degree we and the rest of the audience did. Very uplifting; don't miss it.

laugh out loud funny, we loved it!