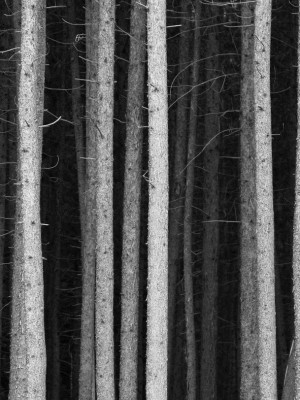 50 years on from its UK premiere.

Arthur Miller's tale of religious hysteria in the infamous witch trials of 1692 is a masterpiece of social and political commentary, and a timely warning on how profound religious loyalty can be manipulated by those seeking to serve their own ends.

The story of how the small community of Salem is stirred into madness by superstition and personal grievances, culminating in a violent climax, is a savage attack on the evils of mindless persecution and the terrifying power of false accusations.

Join the acclaimed New Wolsey Young Company as they tackle ‘one of a handful of great plays that will both survive the twentieth century and bear witness to it’ - John Peter, Sunday Times. 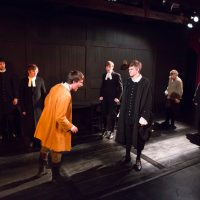 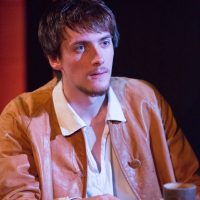 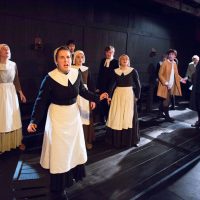 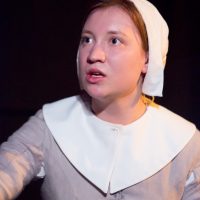 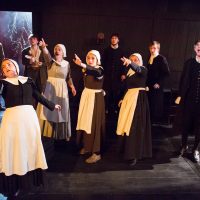 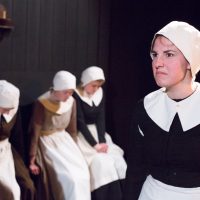 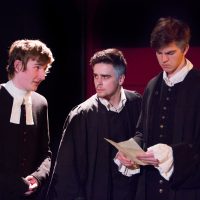 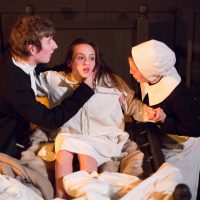 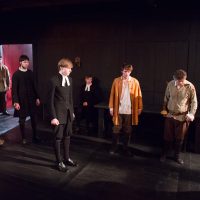 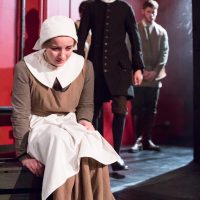 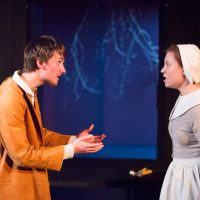 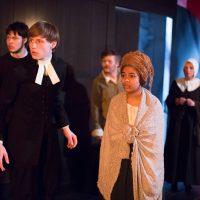 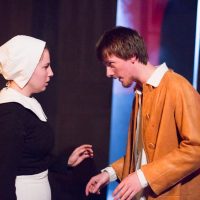 Reviews of The Crucible

Always gripping, at times terrifying and ultimately overwhelming this performance by the New Wolsey’s Young Company was simply sensational.

What a fantastic performance of a very powerful play. I felt utterly drained by the end of it, such was the level of emotion and hysteria running through it. Thank you to cast and director.

[…] The production runs until 25 April. Tickets and details can be found at The New Wolsey website. […]

A really super production, mature and engaging. The cast successfully evoked a sense of tension throughout and the design of the space really heightned this. Well done one and all!