The Business Of Murder 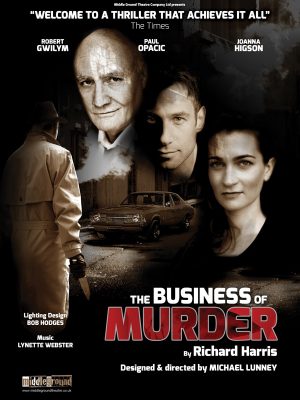 Psychological thriller The Business of Murder by Richard Harris, which enjoyed a successful 7-year run in the West End, is brought to Ipswich this year by Middle Ground Theatre Company.

Stone, a humourless and dour man, invites Dee, a television playwright, over to his flat on the premise of discussing a script. Once there, she is surprised when superintendent Hallett, the man with whom she is having an affair, also arrives for an entirely different reason.

But nothing is as it seems, and as the plot twists and turns the motive of their host Stone gradually becomes clear. They are all, it would seem, in the same business.... The Business of Murder.

"Welcome to a thriller that achieves it all" - The Times 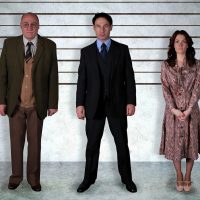 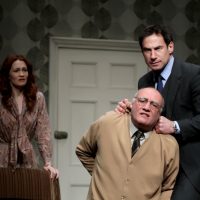 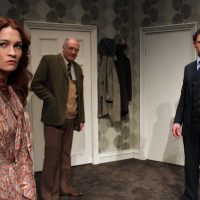 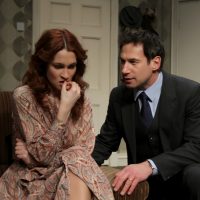 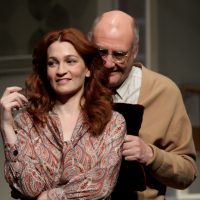 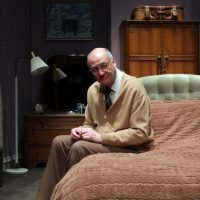 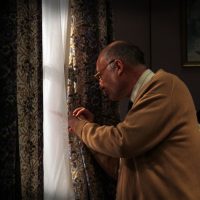 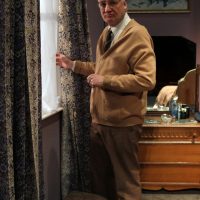 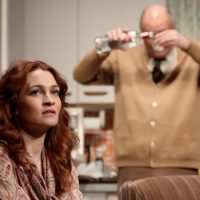 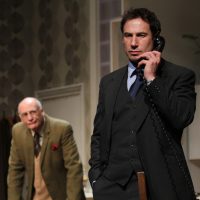 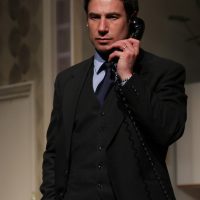 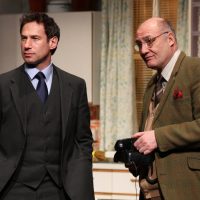 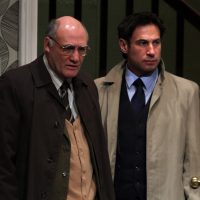 Reviews of The Business Of Murder

The plot thickens as you would expect from such a distinguished writer whose past glories include The Sweeney, A Touch of Frost and The Last Detective.