Best of BE Festival 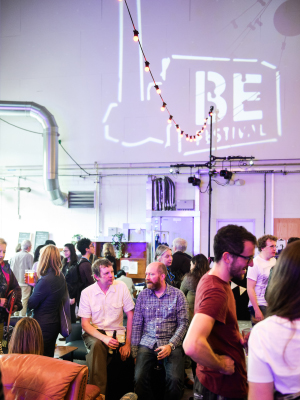 Travel across Europe in a night.

Smashing European performance in one exhilarating night, Birmingham’s festival of international performance takes to the road on a whirlwind journey of European theatre, dance & circus.
Experience the highlights of the festival with three shows from Italy, Germany & Switzerland, each lasting 30 minutes.

BE FESTIVAL shakes up the idea of conventional theatre, crossing traditional boundaries between audience and artist whilst celebrating the diversity of European culture.

Overload, by Italian company Sotterraneo, is a funny, fast paced and physical show underpinned by a burning sense of confusion brought on by modern day mass distraction. Swiss choreographer Philippe Saire unleashes Vacuum, a mesmerising and visually arresting display of bodies weaving through black holes and shards of dazzling light. BE FESTIVAL prizewinner Oliver Zahn's controversial show, Situation with Outstretched Arm, takes the Hitler Salute and re-contextualises it through body and text, asking questions about a potent symbol that has re-emerged across Europe. 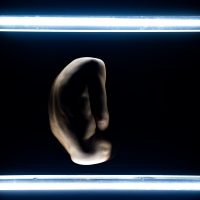 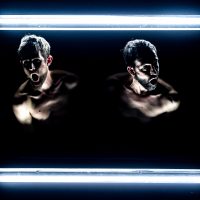 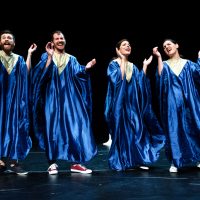 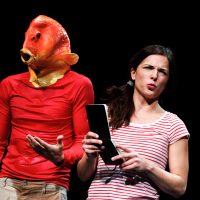 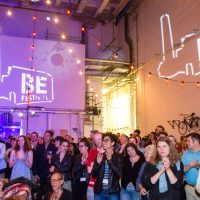 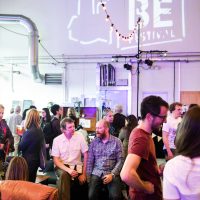 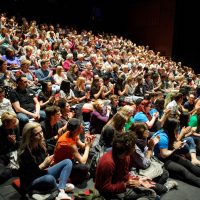 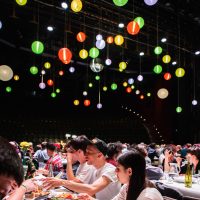 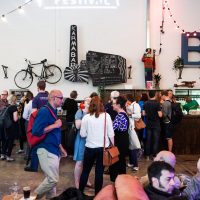 Reviews of Best of BE Festival

“Ground-breaking new theatre from across Europe”

“A bonanza of European performance”