Songbird: The Music of Eva Cassidy 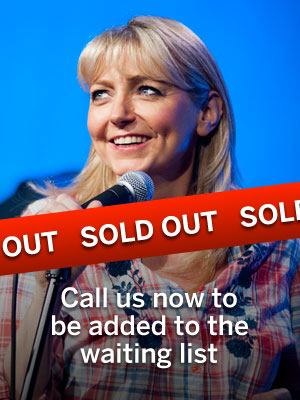 Songbird: The Music Of Eva Cassidy is a fantastic concert which tells the story of one the greatest singers of the 1980s and 1990s.

Supported by a brilliant on-stage live band, video footage and classic Eva Cassidy arrangements of some of the best songs of the late 20th century, Sarah-Jane Buckley presents a show which has already been hailed as...“a tour de force performance that is nothing short of phenomenal”.

Reviews of Songbird: The Music of Eva Cassidy

Fantastic tribute to an amazing voice and a person of such strength. Again New Wolsey Theatre delivers the highest standard in live music..... No wonder it's another sell out! Thank you!