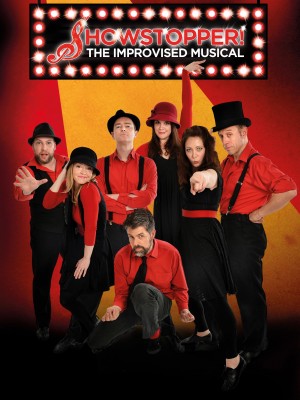 A brand new musical comedy is created from scratch at every single performance of this award-winning show. Each night, audience suggestions are instantly transformed into an all-singing, all-dancing production, always with unpredictable and hilarious results!

With six years as an Edinburgh Fringe must-see phenomenon, four sell-out West End seasons and an acclaimed BBC Radio 4 series to their name, The Showstoppers have delighted audiences across the globe with their ingenious blend of comedy, musical theatre and spontaneity.

Whether you fancy Sondheim on a ski lift, or Cole Porter in Poundland – you suggest it and The Showstoppers will sing it!

‘The show is a blast. It makes your jaw drop in impressed amazement and your ribs ache with laughter. Simultaneously a pastiche, a parody and a paean to musical theatre.’ - ***** Mail On Sunday 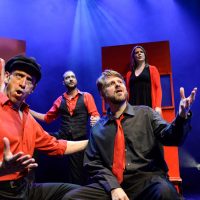 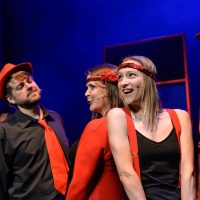 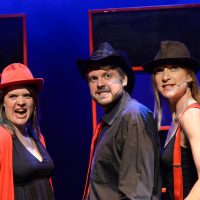 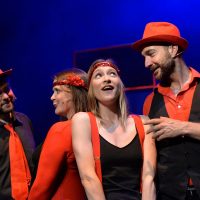