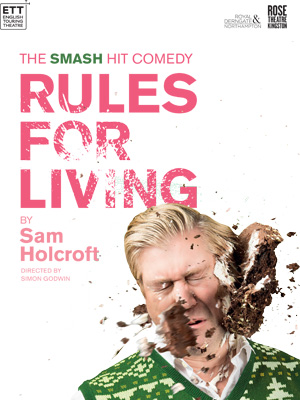 Edith must clean to keep calm. Matthew must sit to tell a lie.

Everyone creates their own rules for living. But what happens when an extended family gathers for a traditional Christmas dinner, and each of them rigidly follows those rules? Christmas day will never be the same again.

As the drinks flow and the obligatory games intensify, family resentments rise and relationships are pulled apart with a bang – like oh so many Christmas crackers.

Award-winning director Simon Godwin directs this new production of Sam Holcroft’s brilliant and darkly funny play following a critically acclaimed run at the National Theatre in 2015. Rules For Living is brought to the stage by English Touring Theatre (Silver Lining) and Royal & Derngate Northampton, the producing team who won the 2016 UK Theatre Award for Best Touring Production for The Herbal Bed. 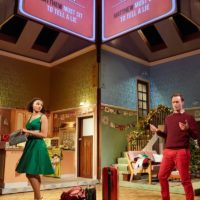 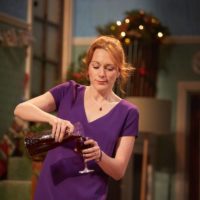 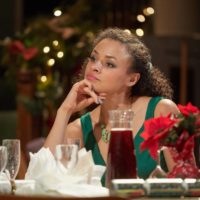 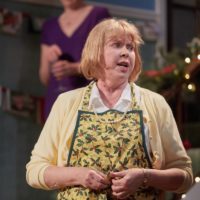 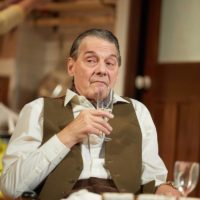 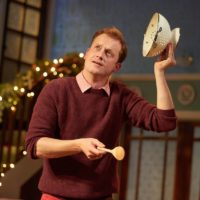 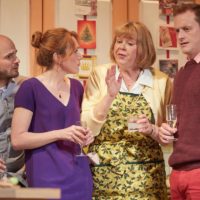 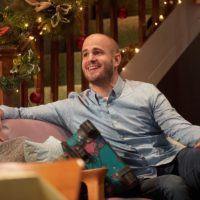 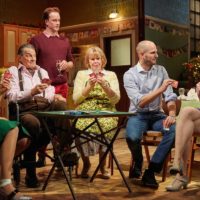 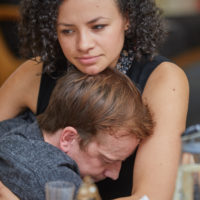 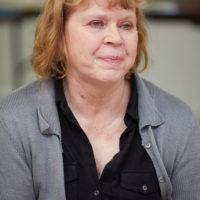 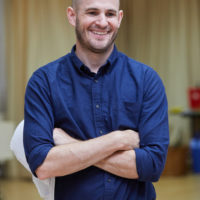 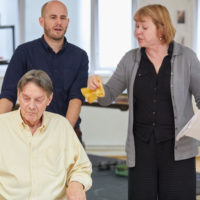 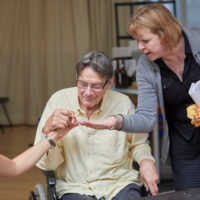 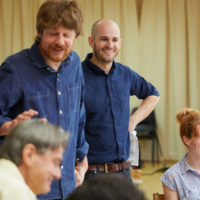 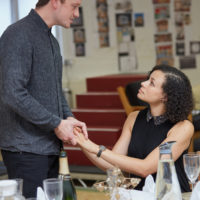 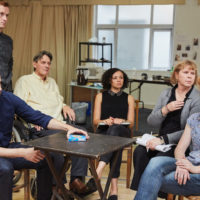 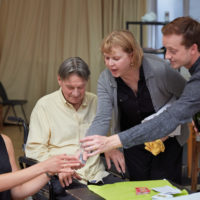 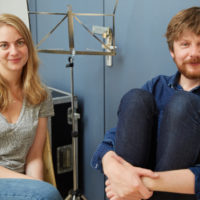 Reviews of Rules for Living

★★★★ 'A sharp, sardonic domestic comedy that puts the family through the Christmas wringer'

'I left aching with laughter'