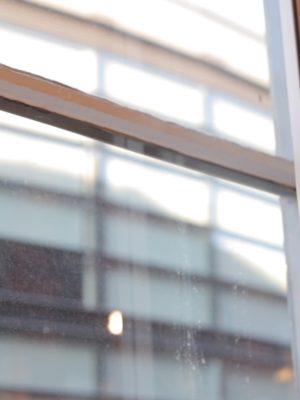 Alem is fourteen, in London with his father on the best holiday he has ever had, only then the unthinkable happens, he awakes to find himself alone, a stranger in an unfamiliar country.

Gail McIntyre, Playhouse Associate Director, brings together the work of two of the UK’s most prolific and revered poets, Benjamin Zephaniah and Lemn Sissay in a heartbreaking and hilarious production that pulses with energy, love, loss and hope.

Overnight he has become a refugee. As a violent civil war rages back home, Alem’s Ethiopian father and Eritrean mother make he
heartbreaking decision to leave him in London. Amidst this turmoil
Alem determines to take control, to transcend his refugee label, to become Alem Kelo - an African, a Peacemaker and no longer just a Refugee Boy.

Through this production of Refugee Boy our theatre will reach out and connect with the refugee community using creativity to celebrate diversity, to bring people together, share stories and dispel myths.

DRAMA PACKAGE
Moon on a Rainbow Shawl, Classic Ghosts, Refugee Boy and Translations
Book all four shows in the same band and pay PREMIUM £15 (Save £20) per ticket or BAND A £12.50 (Save £10) per ticket. 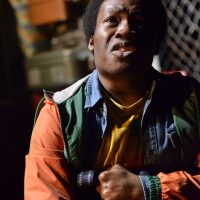 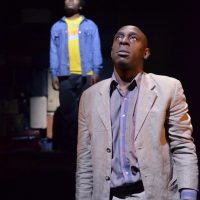 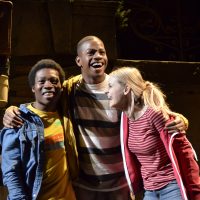 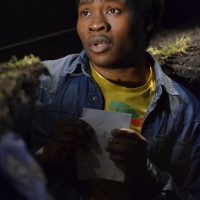 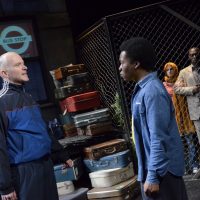