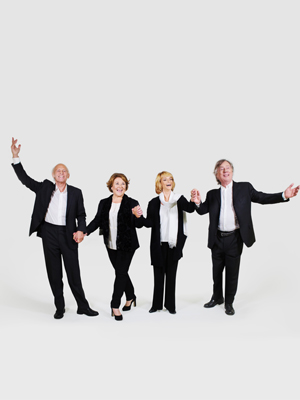 Quartet is the charming tale of four ageing opera singers. Cecily, Reggie and Wilfred reside in a magnificent retirement home in Kent, where the rumour circling the halls is that the home will soon play host to a new resident, and word is it’s a star. When Jean arrives old rivalries resurface, secrets are revealed and chaos unfolds, but in true theatrical tradition – the show must go on. A celebration of the twilight years and the hilarity of growing old disgracefully!

Oscar-winning writer Sir Ronald Harwood has been nominated for several Tony and Olivier awards in a long and distinguished career. His play, The Dresser, recently completed a sold-out West End run. Produced by the team behind Jeeves & Wooster, The Miser, The Dresser and the smash-hit musical The Bodyguard. 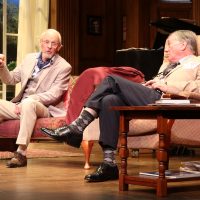 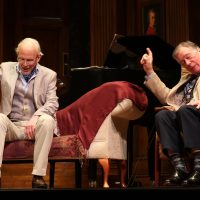 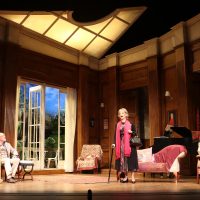 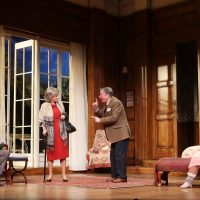 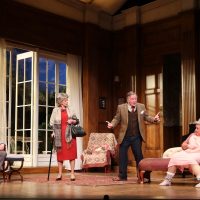 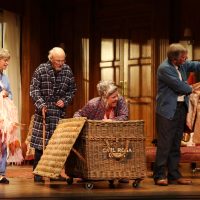 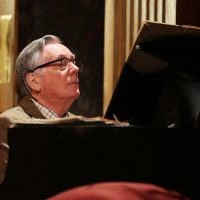 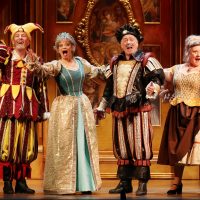 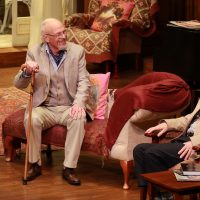 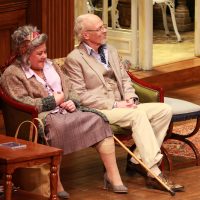 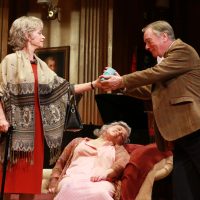 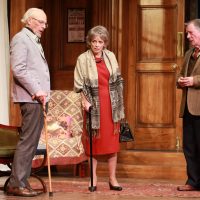 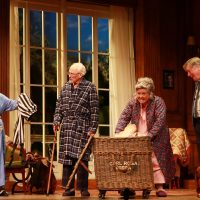 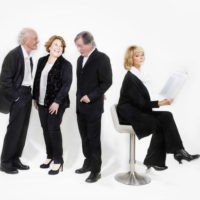 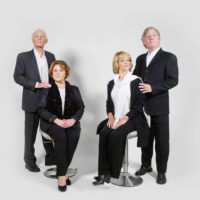 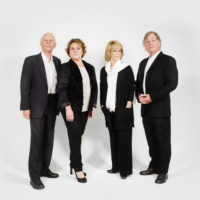 “Thoroughly entertaining and faultless from start to the most glorious operatic finish.”

“A finely executed and well-judged performance”

“A strongly cast… look at growing old and the nature of art… All four are played with a telling combination of operatic bravura and vulnerability, as they struggle to remain loyal to their motto NSP (no self-pity).”

"Full of unexpected shifts of emotion"

This star cast proved their worth in this wonderful witty performance, a truly memorable show which we all enjoyed immensely. It was a privilege to see top class actors and enjoy the entertainment they gave at the Wolsey. Big thank you to all of the cast for the laughter and lessons in growing old disgracefully!!!