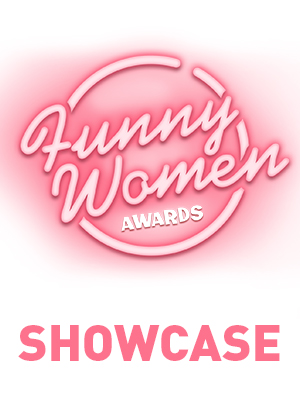 Come and see an exciting array of new and established acts in this fantastic double bill.

We've joined forces with the Pulse Festival to host the East Anglia Heat of the 2019 Funny Women Awards and curate an Alumni Showcase featuring some of the best emerging female comedy talent in the UK today.

The Funny Women Awards were established in 2003 and have become a key fixture on the UK’s comedy calendar. The Awards have become an important launch pad for many talented performers including this amazing line-up.

An Alumni Showcase of featured acts from past Funny Women Awards, who have gained the attention of the wider industry and now perform professionally. 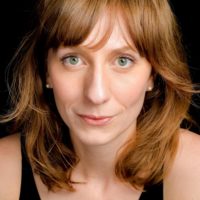 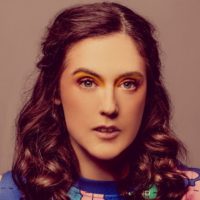 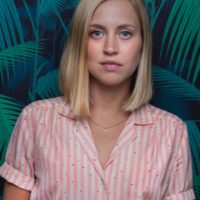 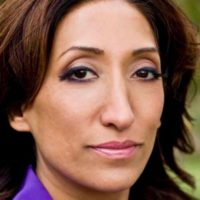