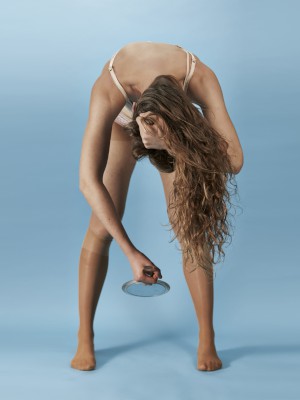 Every teenager thinks they’re the only one not having sex. But for Alana, it may well be true. Every time she gets close to doing it something just seems to get in the way… Soon she can’t help wondering is it this tricky for everyone else? Because no one ever said it was going to be this complicated

Winner of the VAULT Festival’s Pick of the Year Award and nominated for four Off-West End Awards including Best New Play, Skin A Cat is an alternative coming of age story about going all the way.

Frequently hilarious, it’s also refreshingly honest and open... there’s something so rousing and refreshing about the whole production; this is bold and genuinely exciting new writing - Natasha Tripney ★★★★

[SAC] avoids becoming an issue piece, becoming an altogether more interesting mediation on difference and the crushing pressure to be what is considered normal in a highly sexualised culture. Lyn Gardner, The Guardian.

FREE DAY*
*Pulse Festival tickets are usualy priced at £10, but today you're in control of paying what you think. Take the risk on the unknown, or bring that friend that thinks theater's rubbish just to prove them wrong, and pay what you think at the end of the show.