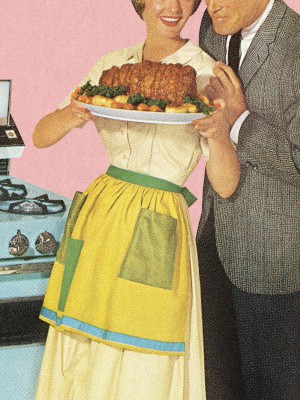 Men have had it good for a really long time. And that time is up.

People You May Know
NICE GUYS

Men have had it their own way for too long, and that time is up.
As the western world loses its faith in masculinity, three young men on the brink of their adulthood, question who they want to be and just what it takes to be a nice guy.
Join the multi award nominated People You May Know as they present their take on toxic masculinity and the identity crisis modern man is facing.

14+
Strong Language and other examples of men over asserting themselves throughout.

FREE DAY*
*Pulse Festival tickets are usualy priced at £10, but today you're in control of paying what you think. Take the risk on the unknown, or bring that friend that thinks theater's rubbish just to prove them wrong, and pay what you think at the end of the show.