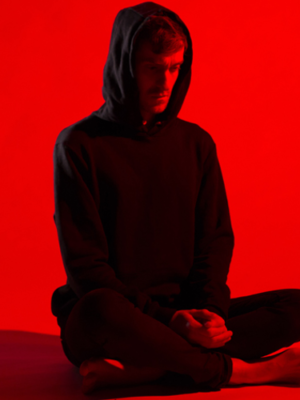 Hammerhead is presented as a part of PULSE Festival 2018.

★★★★ ‘Uproariously funny – you could watch it twice and not stop laughing.’

★★★★ ‘Dazzling in its scope and creativity – inventively deranged and hugely enjoyable.’