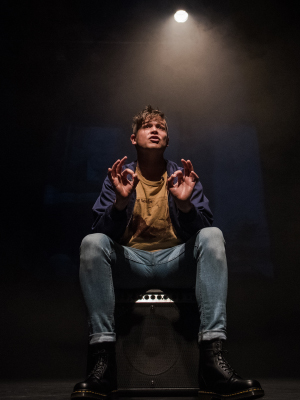 Love, loss and belief, against a backdrop of grubby indie venues and 80s politics.

We all want something to believe in. It's 1987 and Frankie Vah gorges on love, radical politics, and skuzzy indie stardom. But can he keep it all down?

Following the multi award-winning What I Learned From Johnny Bevan, Luke Wright's second verse play deals with love, loss and belief, against a backdrop of grubby indie venues and 80s politics.

Expect frenetic guitars, visceral verse, and a Morrissey-sized measure of heartache. Written and performed in deft verse by the Fringe First and Stage Award for Acting Excellence winner, directed by Fringe First winner Joe Murphy and scored by Ian Catskilkin of the band Art Brut.

Poet, broadcaster and festival curator Wright tours the world each year with his unique brand of poetry. His Channel 4 verse documentaries have been enjoyed by millions of viewers and his poems are often heard on BBC Radios 3 & 4. He curates the spoken word line-ups at Latitude, Festival Number 6, Port Elliot and The Edinburgh International Book Festival.

‘The most relevant poet of his generation’ Exeunt 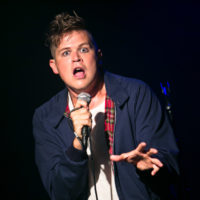 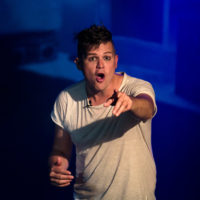 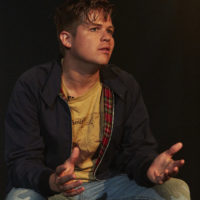 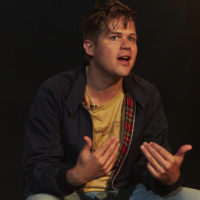 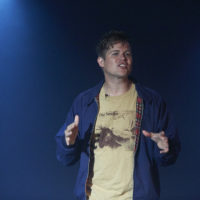 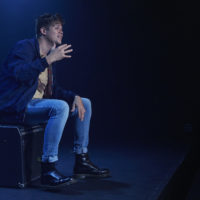