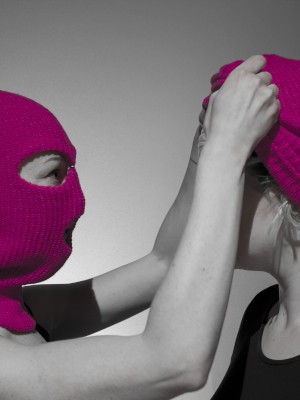 The terror of a future that might be already upon us

From what might be a news desk, an office, a bedroom, a bunker under a mountain or a theatre, two people speak up, speak out, blow the whistle and lift the veil on the insidious machine of surveillance.

A Machine they’re Secretly Building charts a course from the Top Secret secrets of WWI intelligence (via the moon, 1972’s Chess World Championships, a disco in Oklahoma and the cafeteria at CERN) through to 9/11, the erosion of privacy, Edward Snowden and to the terror of a future that might already be upon us.