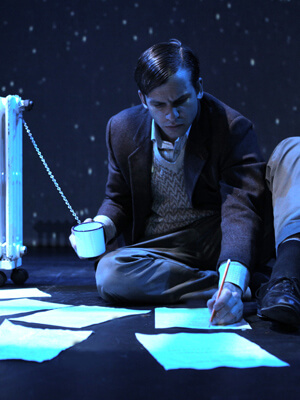 The untold story of Bletchley Park

During World War Two, the grounds of Bletchley Park housed some of Britain’s greatest minds. Alongside Alan Turing and Gordon Welchman, thousands of gifted men and women lived and worked together in this eccentric country house.

Decades later, as Bletchley’s secrets begin to be revealed, another group of groundbreaking volunteers gather to save the home of the Enigma code breakers. Using personal testimony, multimedia and inventive staging, this is an insightful, innovative and immersive celebration of the people whose hidden heroism changed the course of history.

“It’s a measure of the confidence of a theatre company such as Idle Motion [that this] production achieves all it does, and then some, with theatrical panache…Exhilarating
theatre” British Theatre Guide.

"This gem of a recreation deserves to sparkle on its own right. Try not to miss it.” Manchester Theatre Awards 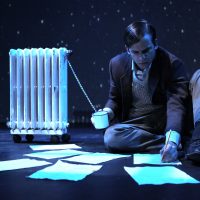 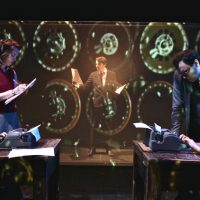 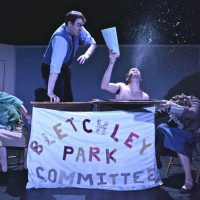 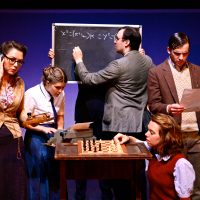 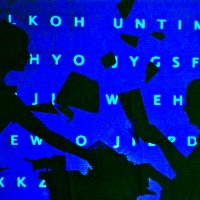 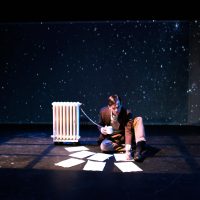 Reviews of #PULSE15 – That Is All You Need To Know

never in the field of theatre has such an impression been left on so many by so few. Brilliant theatre company gave us a magnificent evening. If you get the chance just go and see it. Impossible to remain unmoved by the story and the way it is conveyed

We had a free evening and went to the theatre to see whatever happened to be on - and felt like we had struck gold!! Fabulous show telling an incredible story in a magnificent way. What a talented group of people and what an inventive theatrical style. We feel privileged to have seen it and all we can hope is that more people will

Saw this show in Wycombe last October and it is incredible!!!!!!!!! Brilliant staging, so clever, fast paced. Fascinating story Superb actors You must see it!