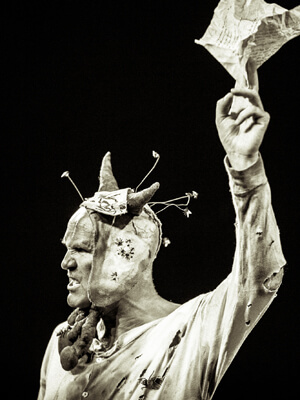 “I’ll be revenged on the whole pack of you”

I, Malvolio is a charged, hilarious and sometimes unsettling rant from a man adrift in front of a cruel audience. Part abject clown, part theatre-hating disciplinarian, Malvolio asks his audience to explore the pleasure we take in other people’s suffering. This is a show for anyone who has ever been told off, called a name or has fallen in love with the wrong person.

“a downright joyous celebration of theatre” ***** (The Guardian) 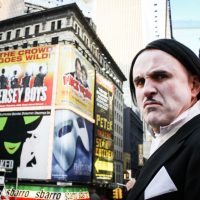 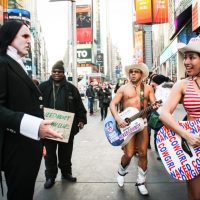 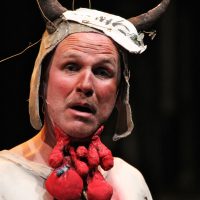