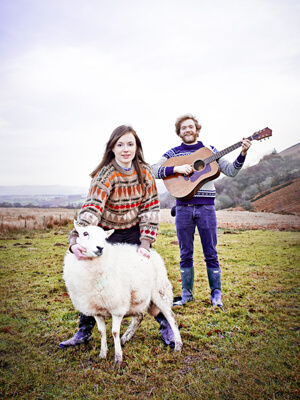 One woman's struggle to escape and let go.

'Hiraeth' is a Welsh word with no direct translation. It is a mixture of homesickness and an intense form of longing or nostalgia.

Desperate to leave, Bud wrestles with the knowledge that her departure sounds the death knell for the family farm. Leaving five generations of tradition behind her as she sets out alone into the big smoke...

Winner of 'Best Production in the English Language' at the Wales Theatre Awards 2015. Winner of the IdeasTap Underbelly Award 2014.