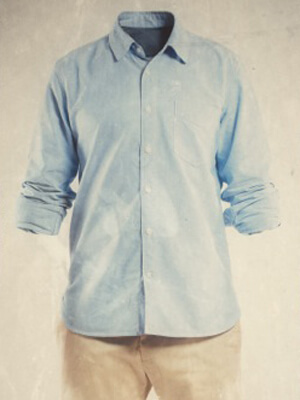 Presented by PEOPLE YOU MAY KNOW

Tom, Jack, Gemma and Sam each have a big decision to make. Adult life isn’t working out for them and if they don’t do something about it they might be stuck forever, trapped in the life they thought they wanted hoping it gets better, but not really doing anything about it. Like planning how you’d spend the lottery jackpot when you didn’t even play.

‘I’d like to start again please, is that alright? It’s just that this isn’t what I thought it would be and I’d really like to have another go now that I know what I’m doing.’

Told through a mixture of solo performance, outsider narration and visual captioning Births, Deaths & Marriages is an energetic, funny and provocative call to action for a lost generation.

Made by People You May Know and produced by the New Wolsey Theatre, in association with Birmingham Rep, Liverpool Everyman Playhouse and supported by Arts Council England and the Esmée Fairbairn Foundation. 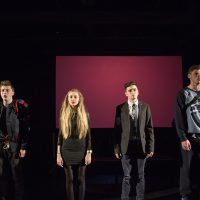 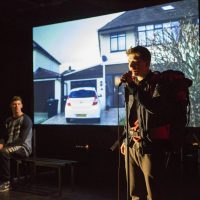 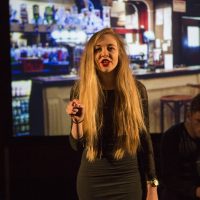 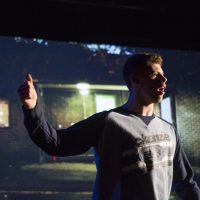 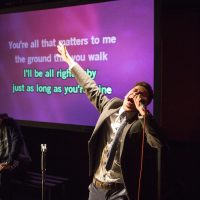 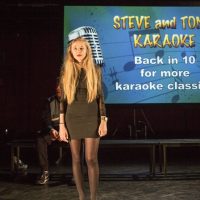 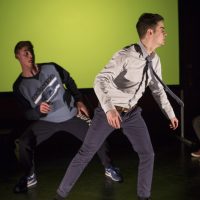 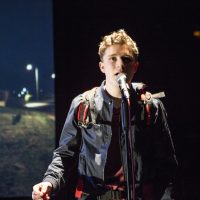 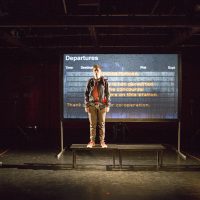 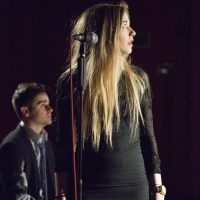 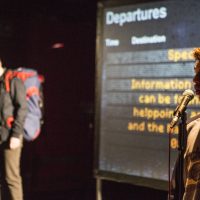 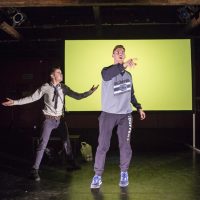