PULSE PRESENTS: The Hitchhikers Guide To The Family 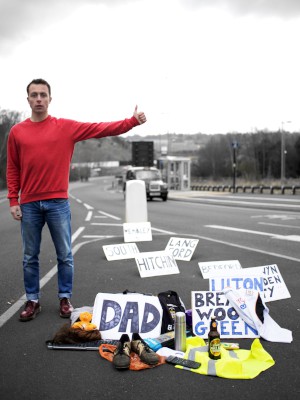 Join writer-performer and UK poetry slam champion Ben Norris as he battles the country’s most notorious service stations and the perils of lower-league football in search of the man who became his father.

In turn hilarious and moving, The Hitchhiker’s Guide to the Family explores the relative merits of Travelodge while asking searching questions of identity.

★★★★
“A complex emotional ride”
The Stage 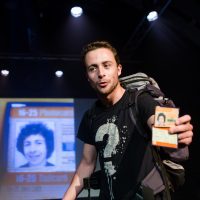 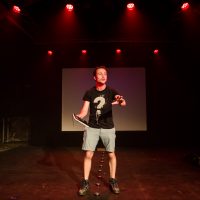 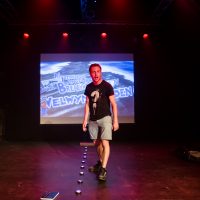 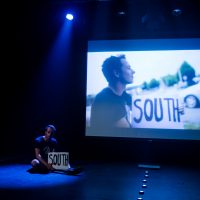 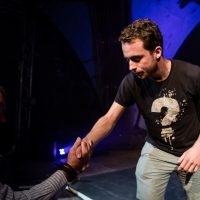 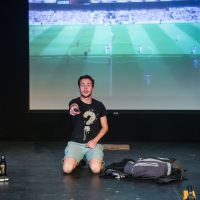 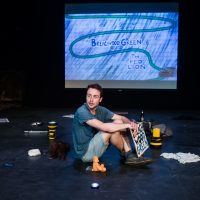 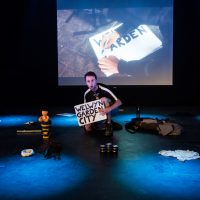 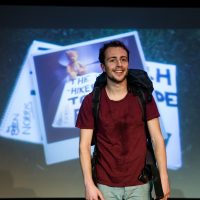