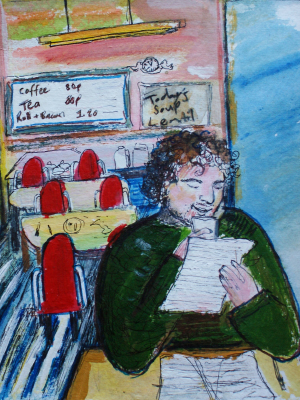 John Osborne has written and performed six half hour storytelling shows for Radio 4. They are funny, heart-warming and a masterclass in how to keep an audience captivated. For the next few months he’s going to be travelling around with a stage show where he tells three of these stories as well as performing new material he is developing for Radio 4. The shows were all broadcast between 2011 and 2015.