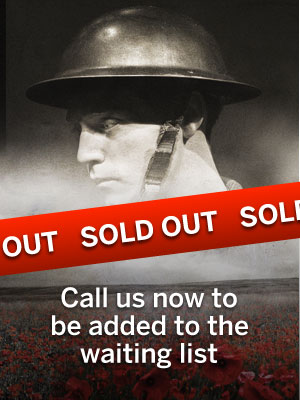 Private Peaceful relives the life of Private Tommo Peaceful, a young First World War soldier awaiting the firing squad at dawn.
During the night he looks back at his short but joyful past growing up in rural Devon; his exciting first days at school; the accident in the forest that killed his father; his adventures with Molly, the love of his life; and the battles and injustices of war that brought him to the front line.

Winner of the Blue Peter Book of the Year, Private Peaceful is by third Children’s Laureate, Michael Morpurgo. His inspiration came from a visit to Ypres where he was shocked to discover how many young soldiers were court-martialled and shot for cowardice during the First World War. 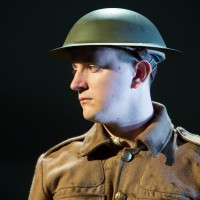 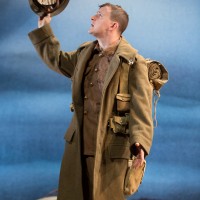 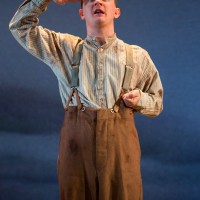 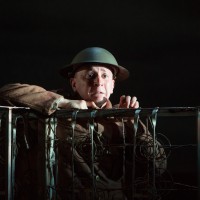 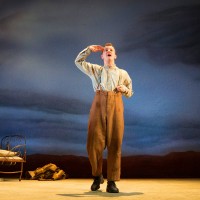 "Andy Daniel himself was visibly affected as the final shot rang out, yet he has given this extraordinary performance very many times."

"Andy Daniel’s performance in the title role of this one-man, two-act play were a match for Morpurgo in quality and commitment to Private Peaceful’s paean to love and life."

just to thank andy daniel for his performance in private peaceful, it was so impressive and moving. I was accompanied by my husband and friend and we all agreed it was brilliant!

What a performance....sensitive yet hard hitting when necessary. A wonderful piece of theatre I shall never forget.

Today's matinee of Private Peaceful is probably the most powerful performance by a solo actor I have even seen. In fact he wasn't acting he was truly living the part and we all lived it with him! Thank you.