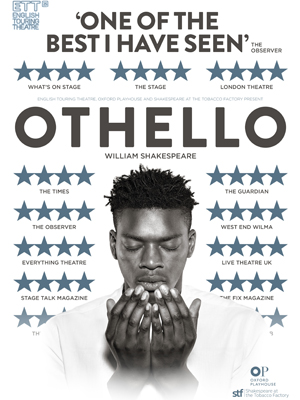 An English Touring Theatre, Oxford Playhouse and Shakespeare at the Tobacco Factory Production.

Othello is one of Shakespeare's most startlingly contemporary plays - a masterful depiction of a life torn apart by prejudice.

Venice; a western colonial power employs the newly-married Othello, a Muslim general, to lead their army against the impending Turkish invasion. The strain of fitting into a society riven by discrimination and fear soon take their toll. Manipulated by Iago, Othello's life quickly unravels as he turns on everything he holds dear.

Following a critically acclaimed tour and London run, Richard Twyman’s vital production of Othello is brought to the stage by UK Theatre Award winners English Touring Theatre in a co-production with Oxford Playhouse and Shakespeare at the Tobacco Factory. 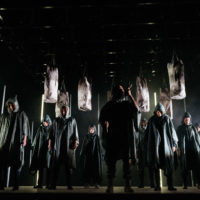 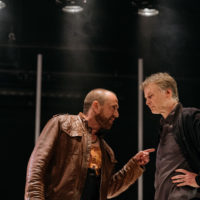 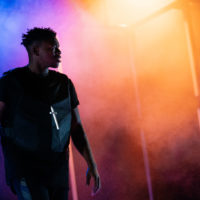 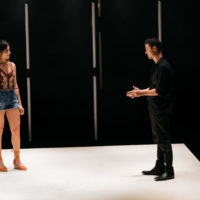 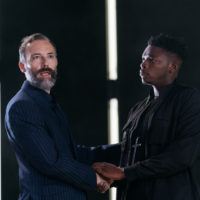 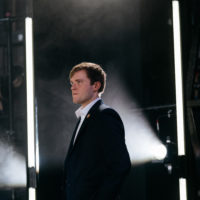 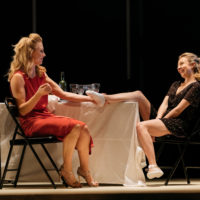 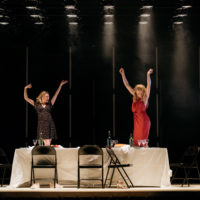 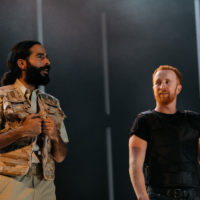 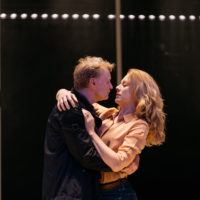 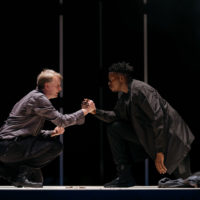 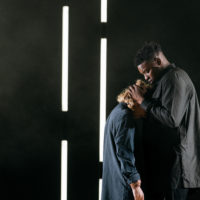 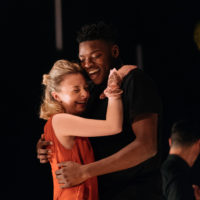 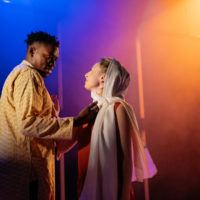 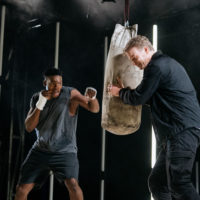 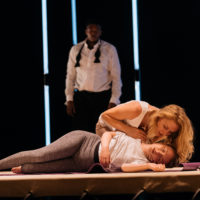 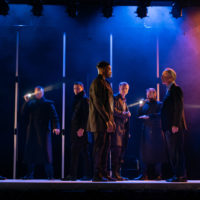 "An all-round performance that stays with you long after the curtain goes down... A brilliant example of how to make Shakespeare relevant to a new generation."

"One of the best I have seen."

Excellent simple set with actors having energy and wit, which worked very well. Loved it!

Having heard that ETT had modernised the play, I was a little reserved and unsure before I arrived and it started last night. I was blown away... totally blown away. It was a spellbinding and awe-inspiring performance and I have not stopped talking about it ever since! I cannot reiterate enough how much I enjoyed the show, and how engaged I was with it. I was gutted when the lights dimmed and the cast left the stage- I wanted to see it all again straight away! I was very much engrossed and I was also unaware of how many of the lines I remembered- I sat there whispering them to myself before/as they were said. I also felt the use of music and lighting was effectively used to build increased suspense which the audience seemed to respond really well to. The use of very few props and set items was also extremely effective as it meant that as an audience member I was not focused on the props, but totally on the action and the actors who were on the stage. The blood was very effective though! I did not expect that!!! The cast were so perfect in characterisation and they were so so engaging it almost felt like you were a member of the group on the stage!! Wish I could get a recorded version of it!!