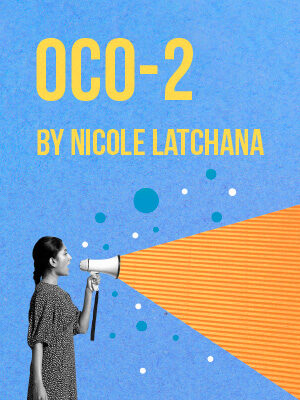 “My empty womb is screaming at me, but my head is calculating carbon emissions.”

Dr Price has introduced The Process, a radical population control policy to restore the earth’s optimal temperature.
Despite being told her baby has been aborted, Lucy is convinced her baby is still alive.
But when the two women come face-to-face, a staggering commonality sparks mayhem, and Lucy learns getting her child back will trigger a climate apocalypse.

‘Pregnant women have enough hormones in them to make them attack an army of bulls because they think they’ll win. Pregnant women aren’t capable of making logical decisions’