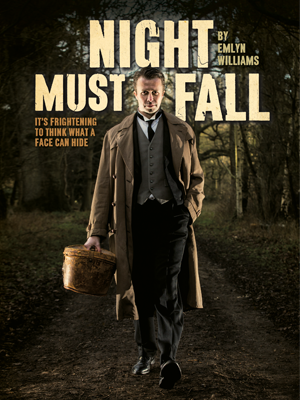 When charming, smooth-talking Dan arrives unexpectedly at old Mrs Bramson’s remote woodland home he soon ingratiates his way into her life and that of her beautiful niece Olivia. But when a local woman goes missing and rumours in the press of a murder surface among the household, fingers begin to point. Has the past finally caught up with Dan and could he really be capable of murder? As the police close in, and with the press baying for blood, is anyone safe?

This psychological thriller from master playwright Emlyn Williams has all the tension, atmosphere and suspicion of the best British mysteries and will leave you on the edge of your seat. 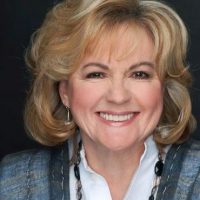 Gwen is one of Britain's leading actresses, well known for her many popular television and theatre roles. 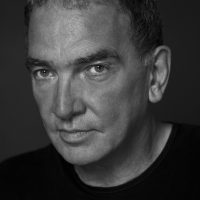 Theatre includes: Cat on a Hot Tin Roof (Northern Stage) Mixed Marriage (Finborough) Danicing at Lughnasa (National Tour) and seasons at the RSC, Glasgow Citizens and The Mark Taper Forum, Los Angeles where he received a Drama Logue Award for his portrayal of Sweeney in Patrick Marber's, Dealer's Choice

Film Includes: Withnail and I, Puckoon, Cuthroat Island and The Long Good Friday 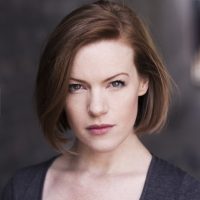 Niamh trained at the Royal Welsh College of Music and Drama.

Film includes: Macbeth directed by Rupert Goold, reprising her role from the acclaimed stage production, Learning to Breathe and Maze.  Also the short films Bat and Balls and Penny From Heaven. 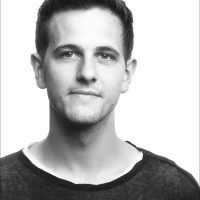 Luke has directed many education projects, including the RSC initiative WRITE HERE, WRITE NOW WITH MATILDA (Cambridge Theatre) and several projects with Youth Music Theatre. He is proud to have directed for leading drama schools including Arts Ed and GSA, and recently collaborated on a project with Sky Arts exploring computational creativity and the musical theatre form.

As an Assistant/Associate Designer David has worked on productions for the Donmar Warehouse, National Theatre, Sheffield Crucible, Chichester Festival Theatre, Glyndebourne, The Metropolitan Opera, in the West End and on Broadway.

Harry Blake is an award-winning composer, lyricist and sound designer for film and live performance. He recently scored the British feature film Making It, currently in post-production, and is working on How to Stop Being Fat and Start Being Happy - a new musical - with playwright Jon Brittain (Margaret Thatcher, Queen of Soho). 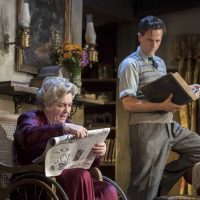 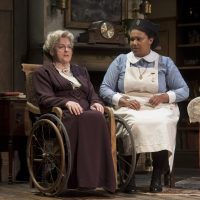 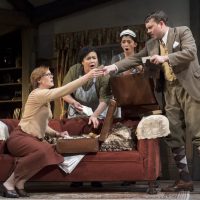 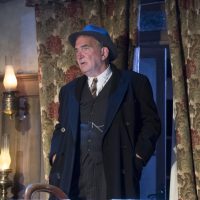 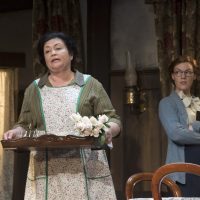 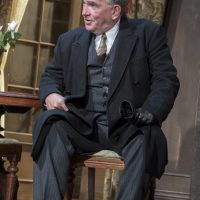 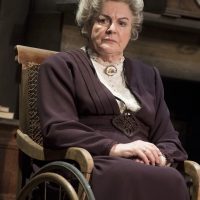 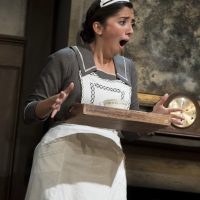 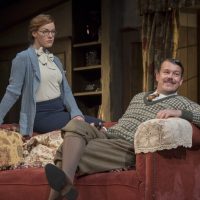 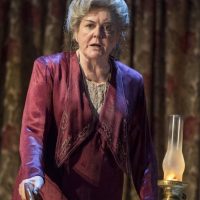 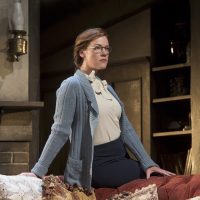 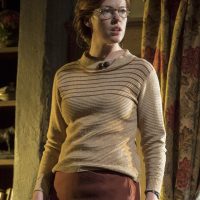 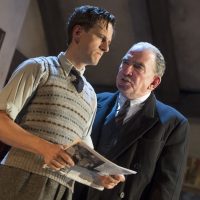 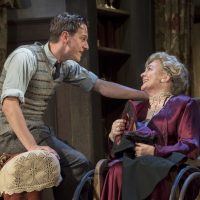 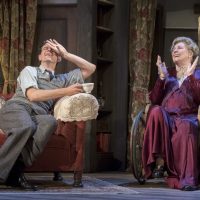 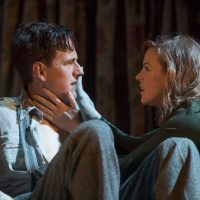 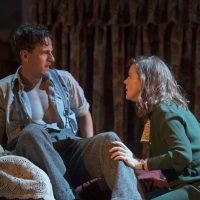 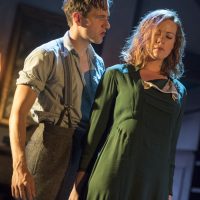 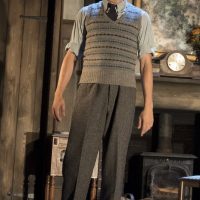 Reviews of Night Must Fall

Well,I do not know what show these reviewers were at. Night Must Fall really is the best experience I have had in a theatre in the last 20 years. Unsettling and thought provoking. To have actors like Gwen Taylor and the great Daragh O'Malley at a local Ipswich theatre in a wonderful piece of writing was probably why every performance was sold out. I tried to get tickets for friends but was not surprised to see the sold out signs. I see the other venues are full too.

I have to agree with Richard Keeble, went to see this play this afternoon and was very disappointed. Found it to be VERY slow going, very dated and tedious, a waste of an afternoon!.

Always, always interested to read another's review and I'm sorry that another patron didn't enjoy the performance, HOWEVER... This is only one perspective, many of the folk leaving the theatre were very happy with their evenings entertainment. Live theatre is a subjective thing and not everyone can have the same perspective. Sadly following my post you can't book the see Night Must Fall as its sold out, but many of the audience did not share the opinions shared above.

I saw this show this evening and came away feeling totally ripped off. What utter rubbish! 'Leave you on the edge of your seat'...you must be joking. The acting was poor and the script was nonsense. There were no surprises...you knew after 30 min. who completed the ghastly act but who really cared? What was the motive? How I managed to sit through two and a half hours of diabolical mediocrity such as this I'll never know. And at £25 a ticket....well, what a con. Awful. And I wasn't the only one who came to this conclusion...as I left the theatre I overheard many grumbles from clearly totally hacked off members of the audience. And what was the purpose and/or role if the screeching maids?! Pathetic. And I won't be returning to the Wolsley in a hurry.