Murder, Margaret And Me 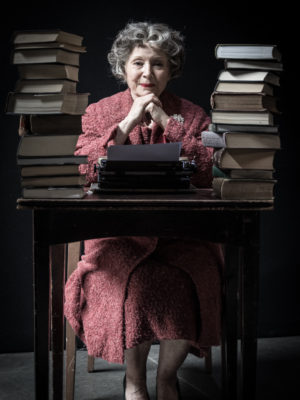 
Agatha Christie turns sleuth in a play by Philip Meeks.

Agatha Christie and Margaret Rutherford should never have been friends. But they were. Their paths crossed when they found themselves at the heart of one of British cinema's most successful franchises. However, the Miss Marple films almost didn't get made.

Murder, Margaret and Me is a story of friendship, identity and the achievement of women in the long-lost world of the silver screen.

From the company who brought you The Picture of Dorian Gray and Our Man in Havana, Tilted Wig Productions are delighted to return to the New Wolsey Theatre with this exciting play which tells the story of two of our greatest and most celebrated national treasures. 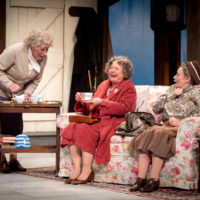 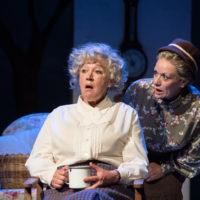 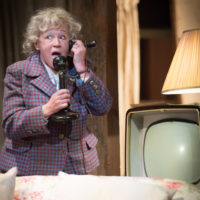 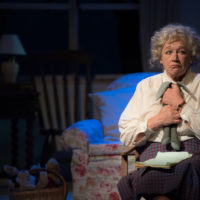 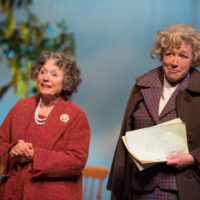 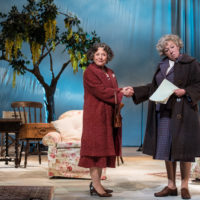 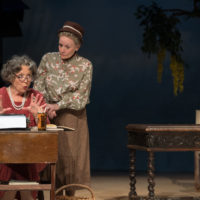 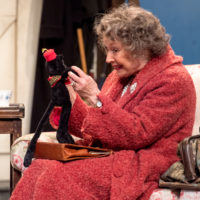 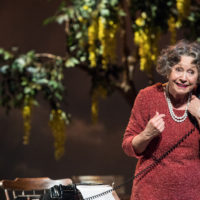 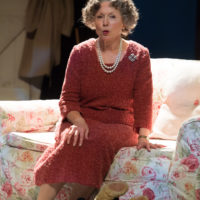 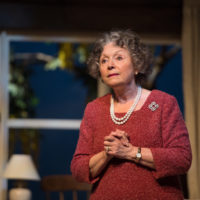 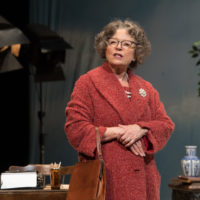 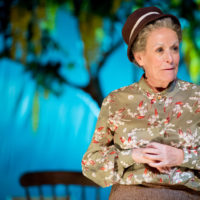 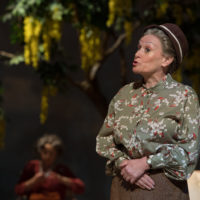 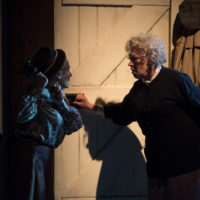 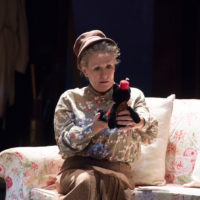