The Mist In The Mirror 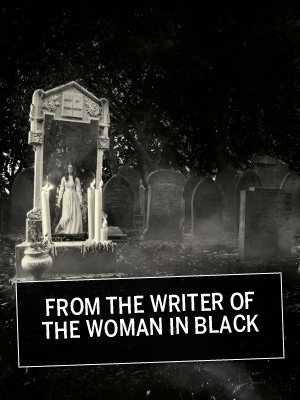 Adapted from the novel by Susan Hill author of The Woman in Black, this tense and atmospheric new production is an otherworldly mystery that leaves a terrifying eeriness suspended in the air.

A ghostly chill falls over the New Wolsey this spring with a traveller's strange tale of threats from beyond the grave.

The Mist in the Mirror is a gothic fireside story which the audience is invited to eavesdrop on. Visual theatre innovators 'imitating the dog' will once again be on hand to create an unnerving ethereal atmosphere before the show even begins and an unsettling feeling that might just follow you home at the end of the night too... 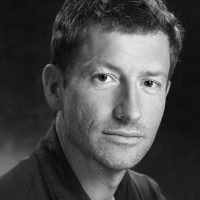 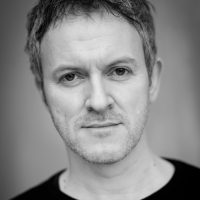 Jack trained at the Arden School of Theatre in Manchester. 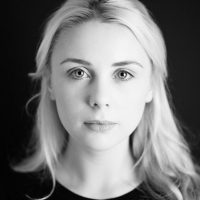 Theatre credits include: As You Like It and Macbeth (Bingo Dragon Theatre Co.), The Taming of the Shrew (Lancaster Castle), Robin Hood (The Dukes Theatre), That Face, Earthquakes in London (Soho Theatre and Lowry Studio) and Mephisto (Mark Whitelaw). 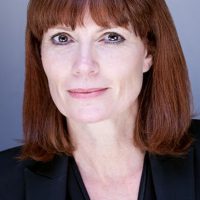 Caroline is co-founder of Two Friends Productions.  She has written three plays for the company: Postcards from Maupassant, Two Sisters (nominated for Manchester Evening News Theatre Awards) and Pretty Witty Nell (a one woman play about the life of Nell Gwynn). 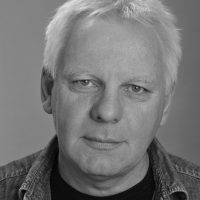 Martin is very happy to be back at the Coliseum having previously appeared in The Wind in the Willows, Absurd Person Singular and Neville’s Island. Other theatre work includes Embers (Bike Shed) and You and Me (Kaleider), both in Exeter, Present Laughter (The Royal Exchange, Manchester), Abigail’s Party, Charley’s Aunt, Alfie and A Taste of Honey (Octagon Theatre, Bolton), A Marginal Affair (Library Theatre, Manchester), The Crucible and The Snowman (Leicester Haymarket), Antony and Cleopatra and  A Study in Scarlet (Orchard Theatre Co.), Gimme Shelter (Liverpool Playhouse), Sunday Monday (Birmingham Rep), The Bloomers and The Secret Agent (Durham Theatre Co.) and The Duchess of Malfi, The Life of Galileo, A Family Affair and The Idiot  (all Contact Theatre, Manchester).

Radio credits include: Doing it in the Street, The Paris Wife, Mr Punch Says…, Auberjackl, Madame Bovary, The Return of the Native, War and Fish, Black Five Foot Nothing, Radio Fun: Series One, Fresh From The Coast, The Book of Ladies, Catholics, The Right Chemistry, Life as Sport, I See the Moon, Praying Hands, The Wrong Side of the River and The Big Silver (all BBC) and A Room of Her Own (Pier Productions).

He has made two documentaries for Radio 4, one about Street Theatre and one about Punch and Judy. He is also probably the world’s leading academic authority on Punch and Judy having completed his ethnographic research PhD on current performers of the tradition at Royal Holloway College in 2010.

He lives on Dartmoor with his wife and children. 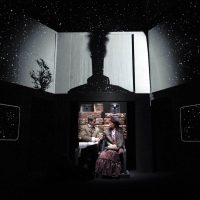 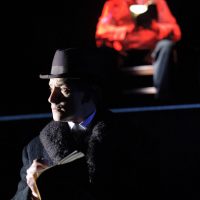 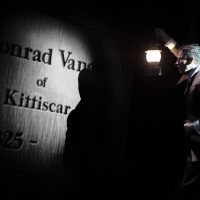 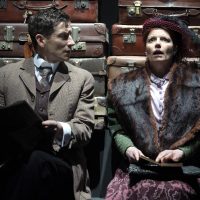 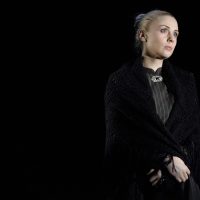 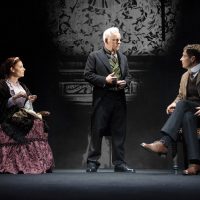 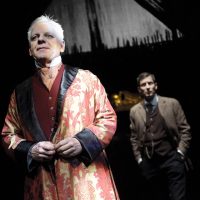 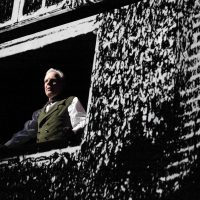 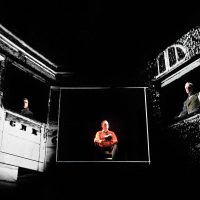 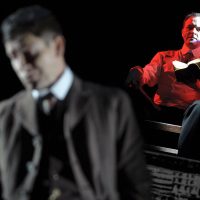 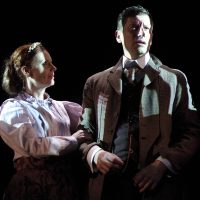 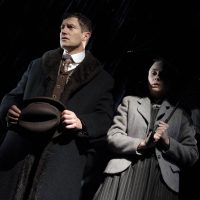 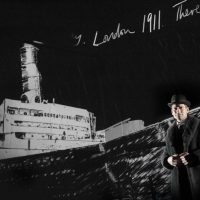 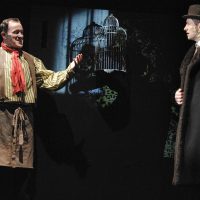 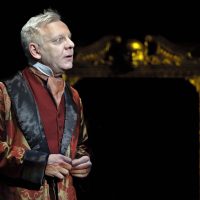 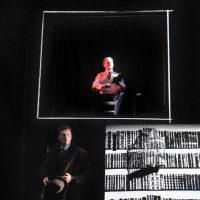 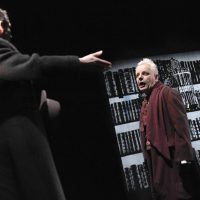 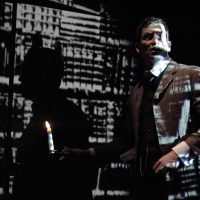 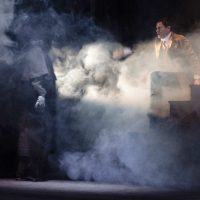 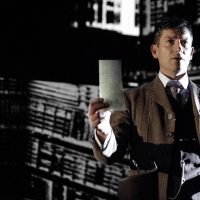 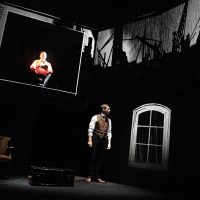 Reviews of The Mist In The Mirror

A scary, chilling and gripping stage play that will scare you out of our wits