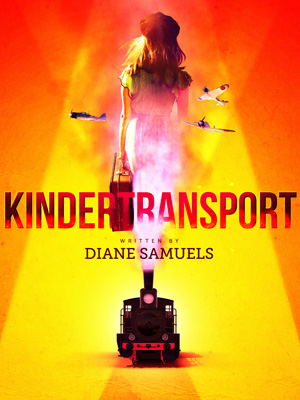 A deeply moving and timely modern classic about a woman’s struggle to come to terms with her past.

Hamburg 1938: nine year-old Eva is forced onto a train by her desperate mother in order to escape the threat of World War II. Arriving at Liverpool Street Station, tagged like a piece of luggage, she’s handed over to strangers.

Manchester 1980: Evelyn, a proud mum, prepares to say goodbye to daughter Faith as she leaves the family home. But what Faith finds in the attic will change her life forever…

This heart-warming production is from the producers of last year’s acclaimed revival of ‘The Crucible’. It marks the 80th anniversary of the Kindertransport, which saw thousands of Jewish children ferried from Austria and Germany to safety.

Diane Samuels wrote this extraordinary and haunting play 25 years ago. It has never been more relevant than today. 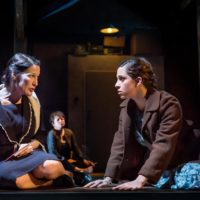 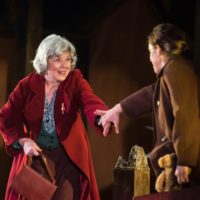 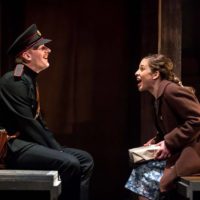 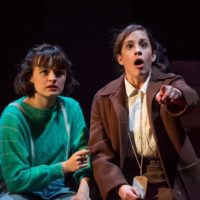 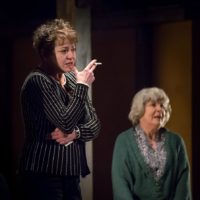 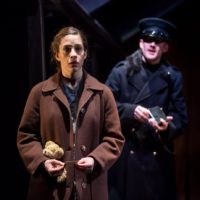